The percentage of Americans who believe in God and who pray hit an all-time low in 2014, while a slightly higher percentage now believe in an afterlife.

"The large declines in religious practice among young adults are also further evidence that Millennials are the least religious generation in memory and possible in American history," Tweng said. 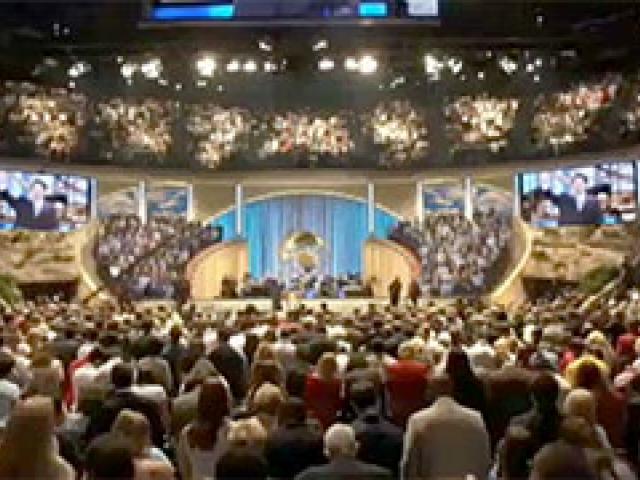 Americans Flock to Megachurches, But There's a Catch 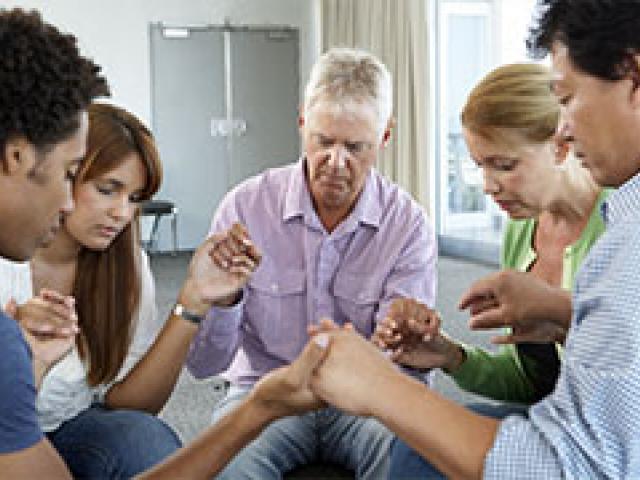 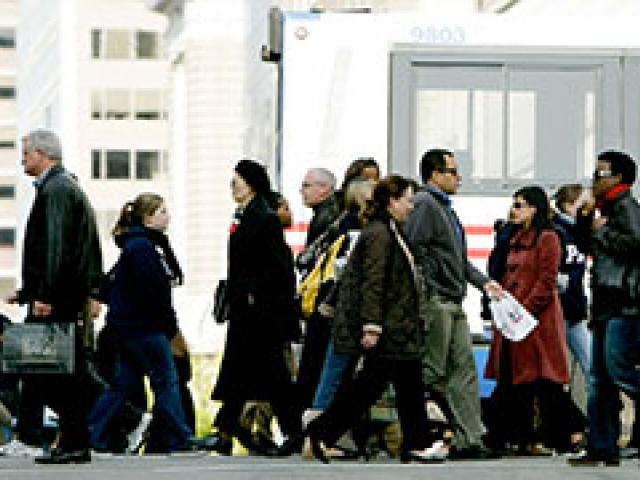