FRC Blasts Obama for Focusing on Bathroom Laws, Not ISIS 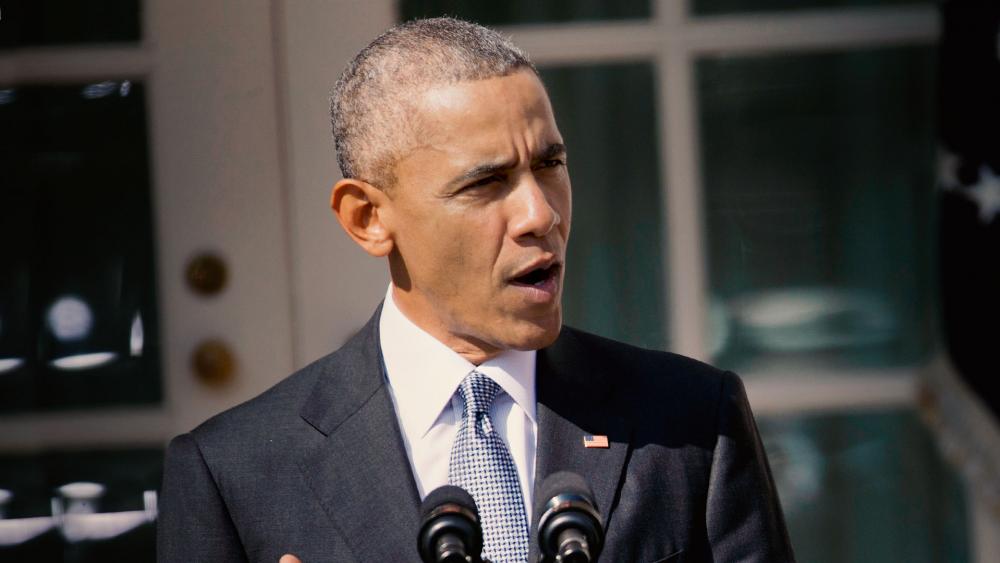 The Family Research Council is blasting President Barack Obama for having the wrong priorities.

In a new social media ad campaign, the group criticizes him for focusing so much attention on bathroom laws and not enough attention on dealing with America's serious security threats -- like ISIS, North Korea, and Russia.

The video ad notes the president has "devoted five federal departments to investigate North Carolina with the threat of pulling federal funding from the state."

Obama threatened Wednesday to pull millions in federal money from North Carolina public schools if the law is not removed by Monday.

But the FRC says Obama has bigger problems to worry about.

"While ISIS is infiltrating America, President Obama is confused about human biology," the FRC ad says. "While Iran and North Korea fire ballistic missiles, President Obama is demanding grown men have the right to use women's bathrooms," the video says.

The FRC then goes on to speculate what could happen in the future if Obama does not change his course.

"President Obama could issue an executive order wiping out single-gender bathrooms in national parks, or in federal buildings, or tell the TSA to stop requiring those who fly to declare their biological sex," the ad says.

The FRC says the president cares more about pandering to "radical activists" than having common sense.

Watch the ad below: 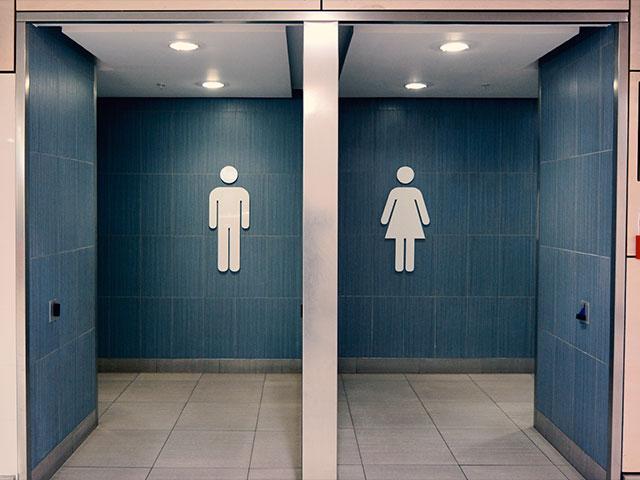