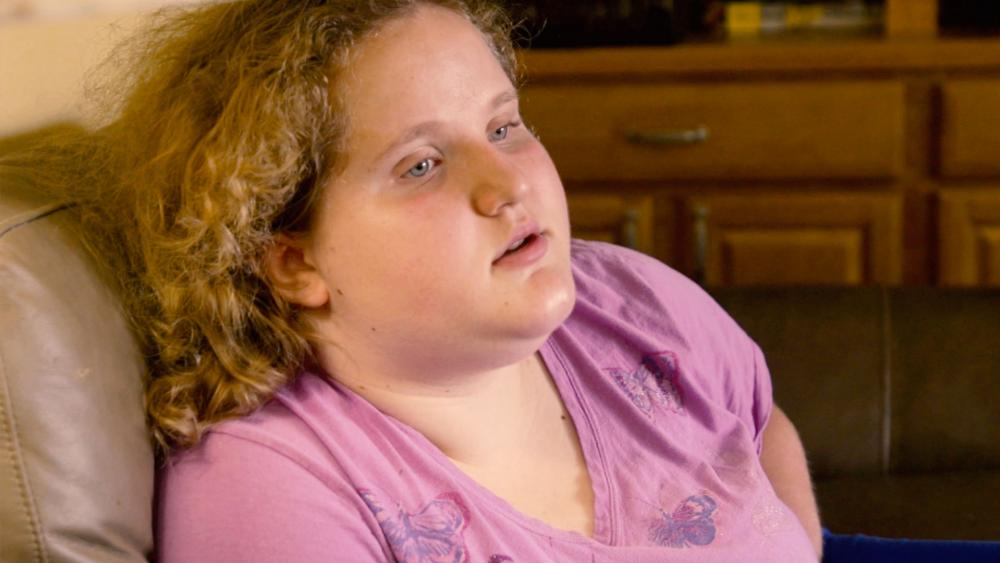 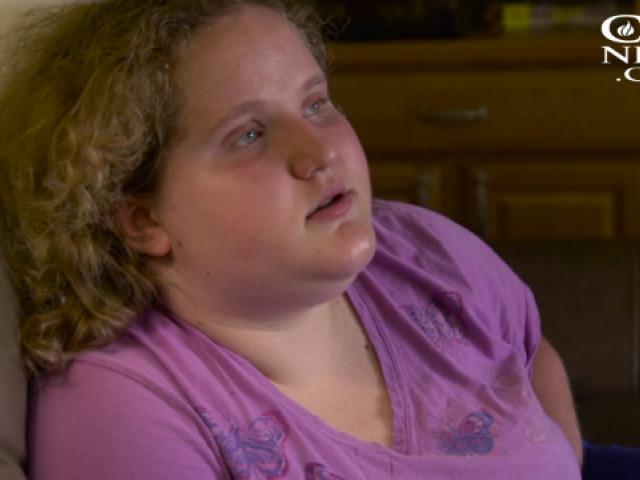 NORFOLK, Va. – Seventeen-year-old Samantha Jackson sits alone in her living room, making sounds only she understands. Samantha has severe autism, a developmental disorder that manifests in many ways, including the inability to develop language.

“Because she can’t communicate well, she gets very, very frustrated,” her mother, Karen, explains. “As you can imagine, that was even worse when she was younger.”

When we ask her if she has had any negative experiences with Samantha in public, she erupts in laughter, wondering where to begin. Karen may laugh now, but dealing with this behavior is no joke.

Seven-year-old Ty Jessop also has autism. His parents share their experiences on a video blog – like the day Ty had a meltdown in the middle of an Ikea store – on the floor, screaming.

Once she was able to get him to the car, his mother, Katelynn, could barely speak through her tears.

“Oh my gosh, you guys,” she sobs in the video. “That is like the worst, like the worst experience and I can’t… I know it won’t be his last meltdown, and I know that it’s normal, but it’s just so hard.”

Now imagine a meltdown like that happening at church. For the Jackson family, it became a reality when 4-year-old Samantha turned extremely disruptive during a quiet service.

“She’s basically kicking and screaming as I drag her out. You know, that was pretty tough,” Samantha's mother, Karen Jackson, recalls. “I just stopped taking her, and my husband and I took turns going to mass.”

But her mother believes she belongs in church.

“I think she’s a person of immense faith,” Karen maintains. “She doesn’t show it the way you and I might show it, but she shows it with her actions very clearly.”

The first time Karen caught a glimpse of this was when Samantha was 10 years old at a McDonald’s restaurant. On the way in, she encountered a homeless man – someone most people would avoid.

“But Samantha stopped dead in front of him. And she looked at him,” Karen remembers. “And she reached out to him, and I was so moved by that because here I was trying to shuffle her by, not even acknowledging him, and there she was acknowledging this other person in such a beautiful way. And that was sort of when I think for me I started thinking about her impact on other people and her spiritual life.”

CBN News asked Father Joe Metzger about his philosophy when it comes to members of his congregation who have special needs. He instantly replied, “All are welcome.”

Thanks to that spirit, the Jackson family began attending Blessed Sacrament Catholic Church in Norfolk, Virginia. Father Joe, however, wasn’t quite prepared for someone like Samantha.

“[I had] no idea about autism. I couldn’t even spell the word,” Father Joe admits. “And then Karen said, ‘How about if I speak to the parish at all the masses?’ I thought, 'There’s no way I’m going to block the role of the Holy Spirit, my gosh!'”

Samantha is now fully a part of this congregation, attending mass regularly with her family. Karen started a support group for other families who had children with disabilities, but she soon realized the problem was bigger than she thought.

According to one study, although over 80 percent of adults with disabilities say faith is important in their life, less than half are involved in church. And one out of three families has left their congregation because their child hasn’t been welcomed or included.

“So my prayer was to God, ‘What more can I do?’' And that is a pretty dangerous prayer,” she laughs, then continues, “And so the Faith Inclusion Network sort of developed out of that.”

In 2008, Karen started the Faith Inclusion Network, or FIN. It helps churches learn to become more inclusive and families to find a welcome place to worship.

At a recent FIN conference, called “That All May Worship,” Stephanie Hubach addressed the participants, saying “Disability itself is simply a more noticeable form of the brokenness and difficulty that's common to the human experience."

FIN is branching out to bring together leaders of the faith and disability communities to network, educate and inspire.

Dan Vander Plaats quotes from Ephesians 2:10, "For we are God's handiwork, created in Christ Jesus to do his works which God prepared in advance for us to do." He pauses, then adds, “There is no asterisk on that verse that sends you to the bottom of the page where it says, ‘Except for people with disabilities.’”

Susie Stefonowich also attended the conference. She has seen how God prepares people with special needs for His work.

She and her husband began The Chosen Ministry in Virginia Beach, Virginia, to help people with disabilities worship together.

“They have the pure God’s love... with no inhibitions at all, and you just, you come here and you just feel totally loved," Susie says.

Her husband Joe agrees. Choking back tears, he says, “Everybody will tell us what a great job we’re doing, and we actually get much more out of the work that we do than what we put into it.”

We spoke with Susie and Joe at a Chosen Ministry event. That evening, Dianna Swenson, a music teacher who specializes in students with disabilities, led the group in song.

Samantha Jackson was part of the large and diverse group. She spends less time alone now. Here, she is free to be herself – and dance.