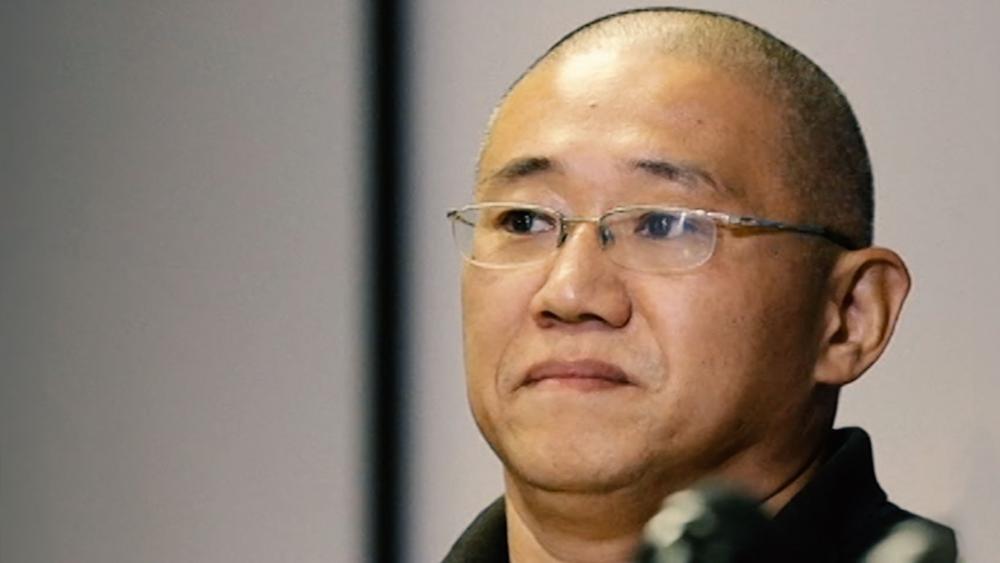 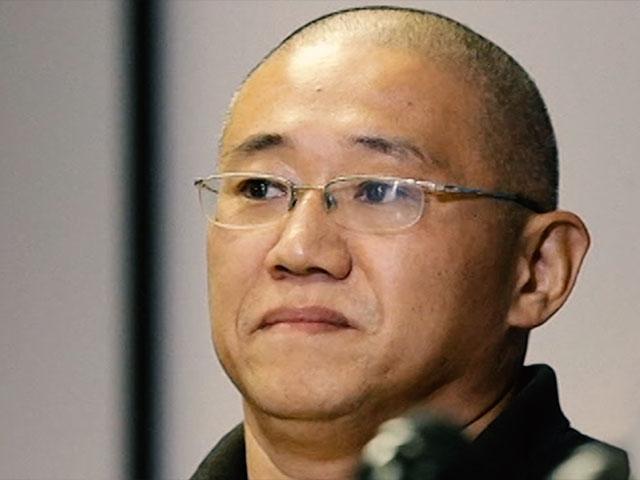 He was born in Seoul, South Korea, in 1968, and his family immigrated to the United States in 1985. Bae went to high school in California and attended the University of Oregon and Covenant Theological Seminary in St. Louis, Missouri.

Bae developed a love for the people of North Korea that eventually led him to the China-North Korea border. A new concern was born in his heart: one for a people so controlled, so oppressed, that no one really knew what life was like inside this isolated nation.

Compelled to show them they were not forgotten by the outside world, Bae formed a company that successfully led peaceful tours into North Korea for many years.

His ordeal started on one fateful occasion when Bae crossed the border unwittingly carrying his external computer hard drive. The North Korean authorities swung into action.

Detaining him at a remote location, the officials subjected him to a game of "good cop, bad cop" during a prolonged interrogation.

Convinced of Bae's guilt, the authorities transported him to Pyongyang for sentencing. Bae was immediately sentenced to 15 years of hard labor at a remote North Korean prison camp.

There, he suffered torture, forced labor, and failing health for two long years.

"I worked from 8 a.m. to 6 pm. at night, working on the field, carrying rock, shoveling coal," Bae told CNN Monday.

The verbal abuse from North Korean officials only added to his pain, Bae said.

"'No one remembers you. You have been forgotten by people, your government. You're not going home anytime soon. You'll be here for 15 years. You'll be 60 before you go home,'" Bae said one of the prosecutors told him repeatedly.

But the prayers and efforts of family, friends and strangers - and even the president of the United States - mobilized to bring Kenneth Bae home. He was finally released in November 2014.

Bae told CNN Monday that his faith helped him deal with the physical and verbal agony.

"Along the way, I found my way adjusting to life in the North Korean prison, just depending on God," he said.

Now, he tells his story of those events in his new book, Not Forgotten: The True Story of My Imprisonment in North Korea.

Not Forgotten: The True Story of My Imprisonment in North Korea 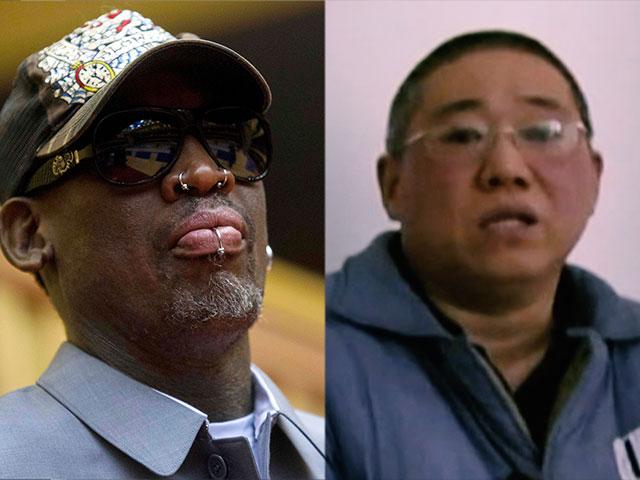 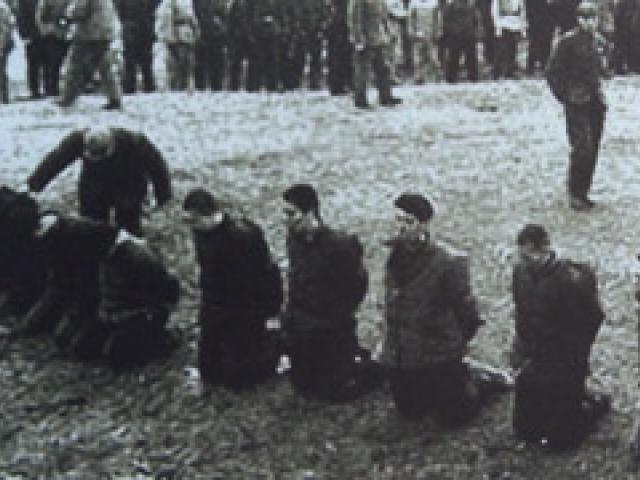