'I Have a Lot of Love for Allah.' FBI Stops Muslim from Bombing Jewish Center 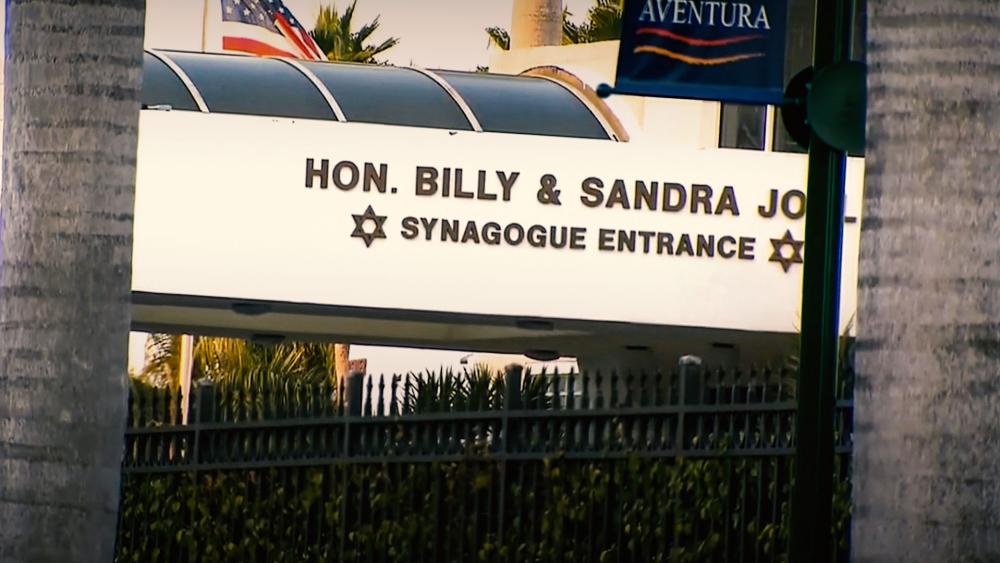 The FBI has thwarted a terrorist plot to bomb a Jewish center in Miami.

The 40-year-old suspect, James Medina, is being charged with attempting to use a weapon of mass destruction against the Aventura-Turnberry Jewish Center.

Authorities say he converted to Islam about four years ago, and in court Monday he told the judge his name is now "James Mohammad."

The would-be terrorist said he wanted to carry out the attack because, "I have a lot of love for Allah."

"I know that all these, all these wars are going on, it hurts me too - you know? It's my call of duty," Mohammad said.

Mohammad reportedly planned to attack a synagogue on a Jewish holiday like Yom Kippur by shooting attendees with an AK-47.

But the complaint filed against him in court reveals he later switched to the idea of a bomb because he wanted to ensure a clean getaway. He tried to retrieve that bomb from an FBI informant on Friday.

His former in-laws say Mohammad was previously arrested for threats of violence against the family. But it didn't end there.

"I am kinda not surprised about it because he has threatened to shoot up a church before," Jimmy Han, Mohammad's ex-brother-in-law, said.