Lawmakers Seek to Strip Religious Freedom Act of Its Protections 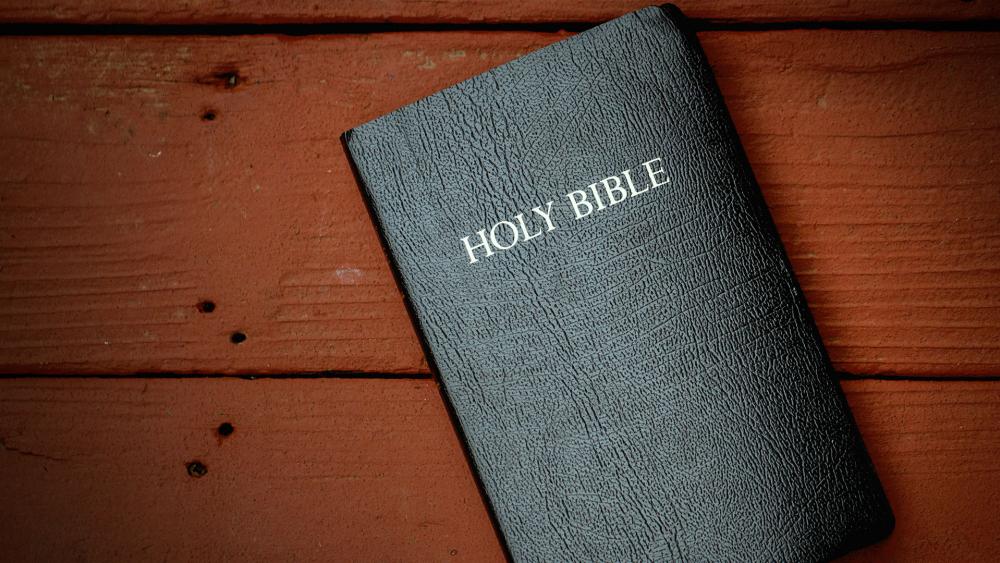 Lawmakers in Congress are seeking to gut the Religious Freedom Restoration Act, a move that's causing concern over the future of American religious liberties.

Rep. Joe Kennedy III, D-Mass., and Rep. Bobby Scott, D-Va., have introduced the Do No Harm Act which would strip RFRA of its given religious freedom protections. Presdent Bill Clinton signed the bill into law in 1993.

The bill reads that its goal is "to amend the Religious Freedom Restoration Act of 1993 to protect civil rights and otherwise prevent meaningful harm to third parties, and for other purposes."

"The right of Americans to freely and fully express our faith is sacred in this country," Kennedy said in a statement. "But in order to guarantee that liberty for every citizen, our system must ensure that my religious freedom does not infringe on yours or do you harm."

"While not its original intent, the Religious Freedom Restoration Act has become a vehicle for those seeking to impose their beliefs on others or claim that the tenants of their faith justify discrimination," he continued.

However, in a blog for National Review, Wesley J. Smith says not so fast. He calls the Do No Harm Act a bill "to gut" RFRA and a measure that would do irreparable harm to religious freedom.

"If this bill passes, one of the last vestiges of (religious) liberty in this country will be obliterated in the name of furthering a particular social agenda favored by the left," Smith writes.

He says even though Democrats played a key role in passing RFRA in the early 1990s, many oppose it now because they believe it's a road block to gay rights.

When Clinton signed RFRA into law, he said, "The free exercise of religion has been called the first freedom, that which originally sparked the development of the full range of the Bill of Rights."

"What this law basically says is that the government should be held to a very high level of proof before it interferes with someone's free exercise of religion," he continued. "This judgment is shared by the people of the United States as well as by the Congress. We believe strongly that we can never, we can never be too vigilant in this work."

Now, Kennedy and Scott are working to change RFRA, and they have the support of organizations including:

Does the Do No Harm Act have a chance of passing? Kimberly Atkins, the chief Washington reporter and columnist at the Boston Herald, says not right now.

"In a presidential year, with Congress locked in a partisan stalemate and even the U.S. Supreme Court hopelessly deadlocked, this measure doesn't have a prayer," she wrote.