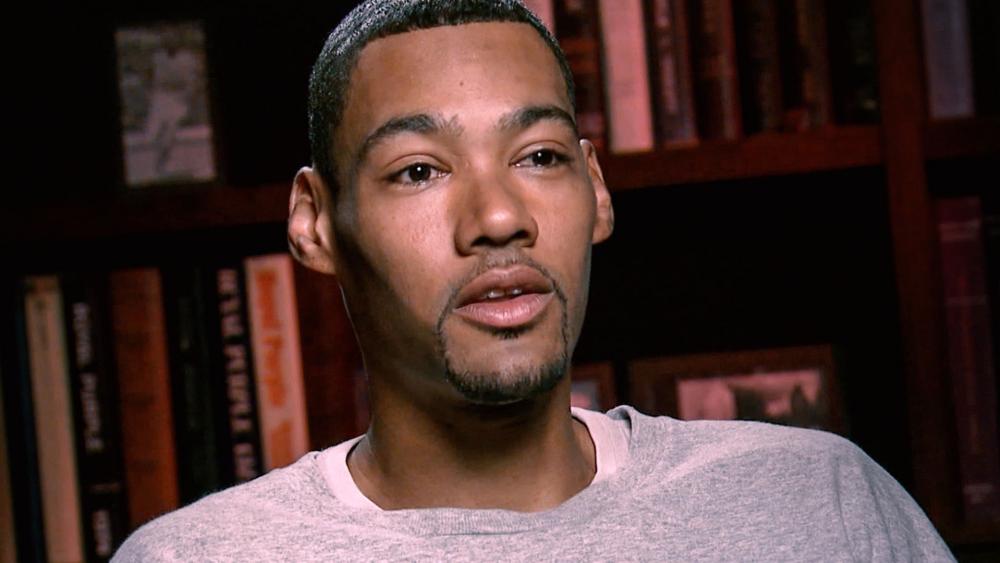 The Summer Olympics in Rio are right around the corner. While athletes are training for the games, one former Olympian, high jumper Jamie Nieto, is facing the biggest challenge of his life.

Nieto, who competed in the 2004 and 2012 Olympics, recently suffered a neck injury that left him paralyzed. The former track star hit his head while attempting a back flip. A disc slipped and hit a nerve.

The doctors called it an "incomplete sever" leaving open a possibility of recovery. But even taking a breath has become a challenge.

He has a long road ahead, but Nieto believes he will fully recover, thanks to God's healing power, prayer, and his own determination. The two-time Olympian has already shown signs of progress.

"I'm moving a lot better," he said. He also added it has been a tough experience, "relearning how to walk again, move my hands, and getting my feet moving again and stuff like that, but I'm getting stronger so it's getting better."

The athlete has always relied heavily on God during challenging situations. Before the 2012 Summer Games in London, Nieto spoke with CBN about how his faith is what motivates him.

Nieto wants his faith to be on full display for the glory of God.

*Our thoughts and prayers go out to the star athlete. CBN be updating you with Nieto's progress as his road to recovery continues.