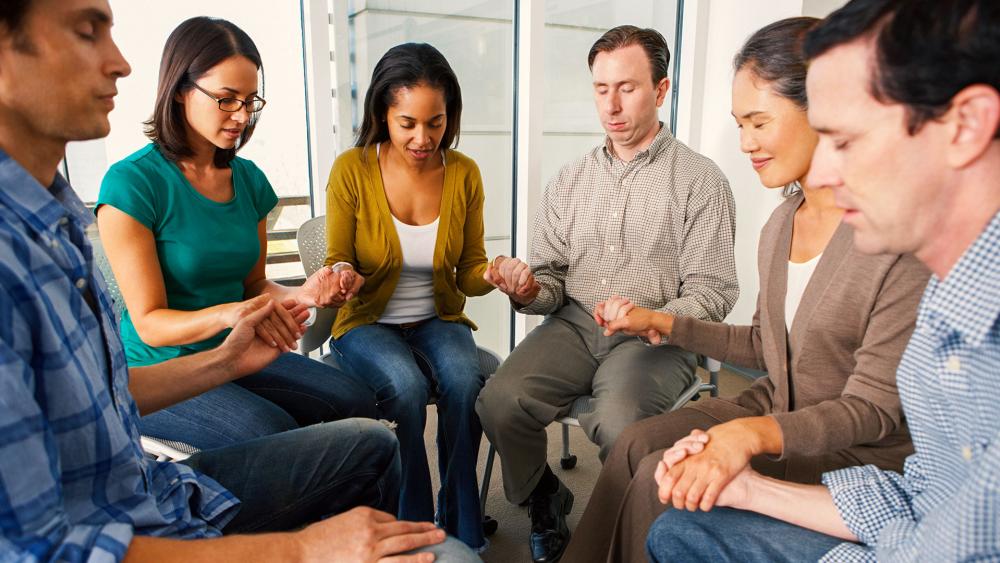 Thursday May 5 marks the 65th annual National Day of Prayer and organizers are calling upon Americans across the country to humbly come before God's throne.

The theme for 2016 is Wake Up America, which highlights the need for people, as a group and individually, to turn back to the God of our Fathers and revere His Holy Name.

Watch the National Day of Prayer events LIVE below:

This year's National Day of Prayer Scripture is Isaiah 58:1a:  "Shout it aloud, do not hold back. Raise your voice like a trumpet."

The co-chairmen of the Congressional Prayer Caucus released a video to recognize Thursday's observance and the importance of prayer.

"Prayer reminds you again that there is someone much bigger than yourself," co-chairman Sen. James Lankford (R-OK) said on the video. "When you serve in the Senate or in the House, you see the complexities of the problems that we face in the nation in a whole different way. The nation as a whole turns their attention to you and says, 'These things need to be fixed.' It pushes all of us that know God to also turn to God and say, 'God, there's a nation...looking to us to help. We need Your help. We need Your guidance.'"

The Congressional Prayer Caucus has increased from one member, Congressman Randy Forbes (R-VA), to 100 members.

"Today, on some nights when you go into Room 219 at the beginning of each week, it'll be standing room only of Republicans, Democrats and Independents all going in there, literally getting down on their knees and praying that God would heal our land and praying for people across this country, but also praying that God would give us wisdom as to how to govern this nation," Forbes said.

The National Day of Prayer is held on the first Thursday in May. A joint resolution in Congress created the prayer initiative in 1952. President Harry S. Truman signed it into law.

The American Humanist Association is against the event and wants Congress to recognize the first Thursday in May as a National Day of Reason, according to Religion News Service (RNS).

"This is government recognition of prayer and that is wrong, no matter how you look at it," said Roy Speckhardt, executive director of the American Humanist Association. "Having a National Day of Reason on the same day says this is an example of a day the government can endorse that doesn't exclude people based on their answers to a religious question."

A proposal to create a National Day of Reason did not succeed in Congress last year, and a proposal this year is stalled in committee, according to RNS.

Three current U.S. representatives -- Mike Honda, D-Calif., Judy Chu D-Calif., and Eleanor Holmes Norton, D-District of Columbia -- sponsored this year's resolution, according to RNS, which adds that is more than in any other year.

RNS also reports that last year, governors in the states of Iowa, Nebraska and Delaware issued proclamations that established a Day of Reason alongside the National Day of Prayer. Iowa will hold the Day of Reason again this year. 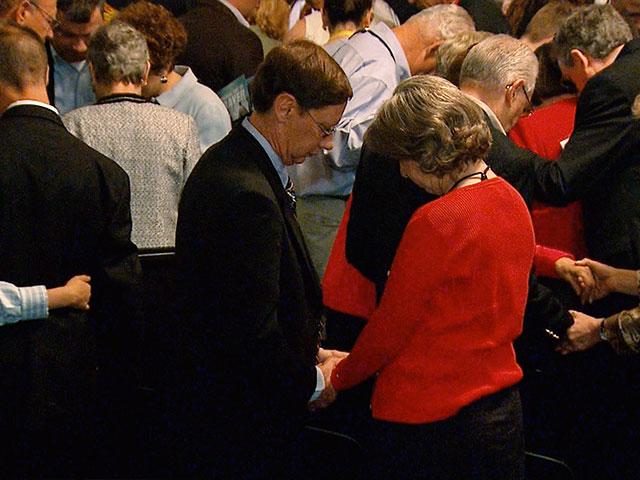