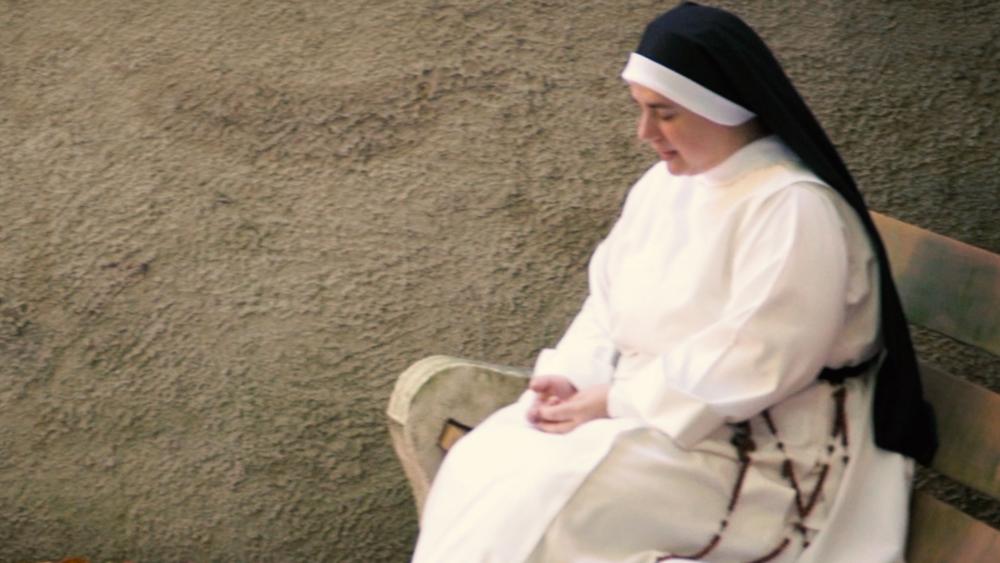 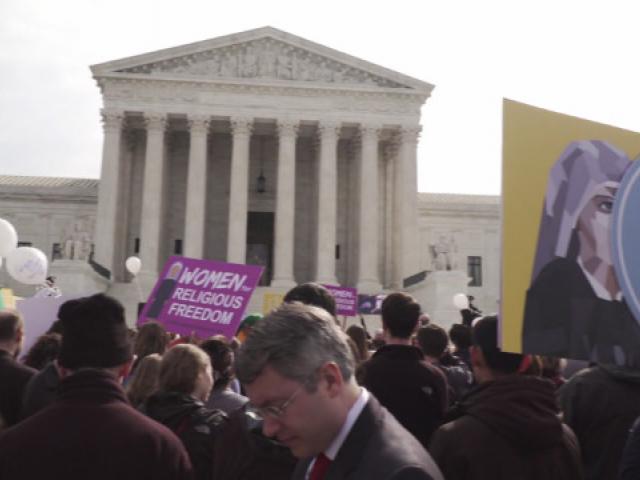 In what's being hailed as a victory for the Little Sisters of the Poor, the U.S. Supreme Court unanimously ordered lower courts to once again review a case involving Obamacare's contraception mandate.

The mandate in question requires religious groups to pay for birth control and drugs that may cause abortions.

On Monday, the high court justices instructed both parties to work out a compromise that would eliminate any faith-based concerns.

"Given the gravity of the dispute and the substantial clarification and refinement in the positions of the parties, the parties on remand should be afforded an opportunity to arrive at an approach going forward that accommodates petitioners' religious exercise while at the same time ensuring that women covered by petitioners' health plans 'receive full and equal health coverage, including contraceptive coverage,'" the justices wrote in their decision.

Mark Rienzi, senior counsel at the Becket Fund for Religious Liberty and lead Becket attorney for the Little Sisters of the Poor, praised the high court's ruling.

"We are very encouraged by the Court's decision, which is an important win for the Little Sisters. The Court has recognized that the government changed its position," he said.

"It is crucial that the justices unanimously ordered the government not to impose these fines and indicated that the government doesn't need any notice to figure out what should now be obvious—the Little Sisters respectfully object," he continued.

"There is still work to be done, but today's decision indicates that we will ultimately prevail in court," he said.

As the case heads back for revision in the lower courts, the Little Sisters are rejoicing in what they see as a win from the highest court in the country.

"They've been so happy, so joyous. They've been praying for the Supreme Court and for this case for a long time. One of the Little Sisters was actually, she told us, in the middle of a prayer about this case when we called to give her the news, so they're overjoyed that the Supreme Court was able to give them the unanimous decision that they've been praying for, and it's an important reminder for all Americans that this is something that doesn't have to be divisive, the Supreme Court didn't disagree about it, we don't have to disagree about it, religious liberty is something that's beneficial for all Americans and something that we should all support," attorney Bayer told CBN News.