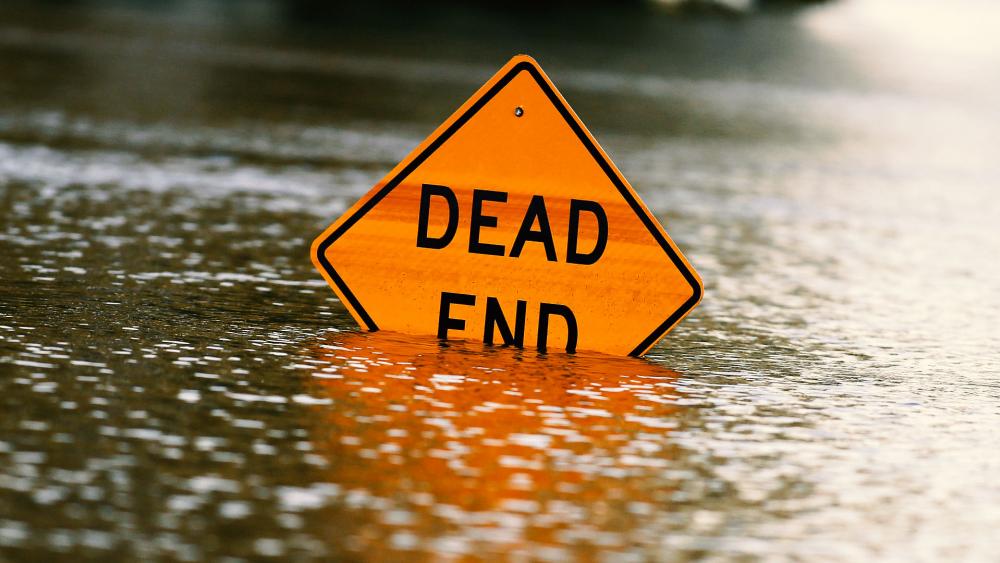 The Memorial Day weekend was filled with torrential rain, flooding, and tornadoes in many parts of the country, with several deaths reported in Texas and Kansas.

As Texas residents brace for even more rain Tuesday, flood waters are still rising in the Lone Star State.

"We've never seen it this high. And of course everybody thinks I'm crazy for not leaving," resident Barbara Leach said.

In Houston, one swollen river has overtaken several small communities, forcing many to flee their homes.

"I thought we were going to be safe. I didn't know it was going to come up this fast," evacuee Ryan Smith said.

In coastal Brazoria County, 2,600 inmates from two prisons were evacuated because of historic flooding.

The heavy rains have been falling since Wednesday. At least six people have died in the flooding as the record breaking deluge swept away cars and damaged homes. Several others are missing.

In Parker County, Texas, debris and rushing water hampered rescue efforts for a missing 10-year-old boy who fell into a river while fishing Sunday afternoon.

"It's frustrating that we have the family and they need some closure and we haven't been able to give it to them yet," said Battalion Chief Donald Schauer with Parker County Emergency Management.

In Kansas, much of the central region has been under a flash flood watch through the end of last week. And in Colorado one twister touched down near the Nebraska border.

Meanwhile on the East Coast, people from the Carolinas to New York are dealing with the aftermath of Tropical Storm Bonnie. The weather system dumped 8 inches of rain in South Carolina, shutting down parts of busy I-95 on Memorial Day.

Forecasters expect the severe weather to continue Tuesday for much of the Central and Northern Plains from Kansas to North Dakota.