What Americans Believe about the Bible 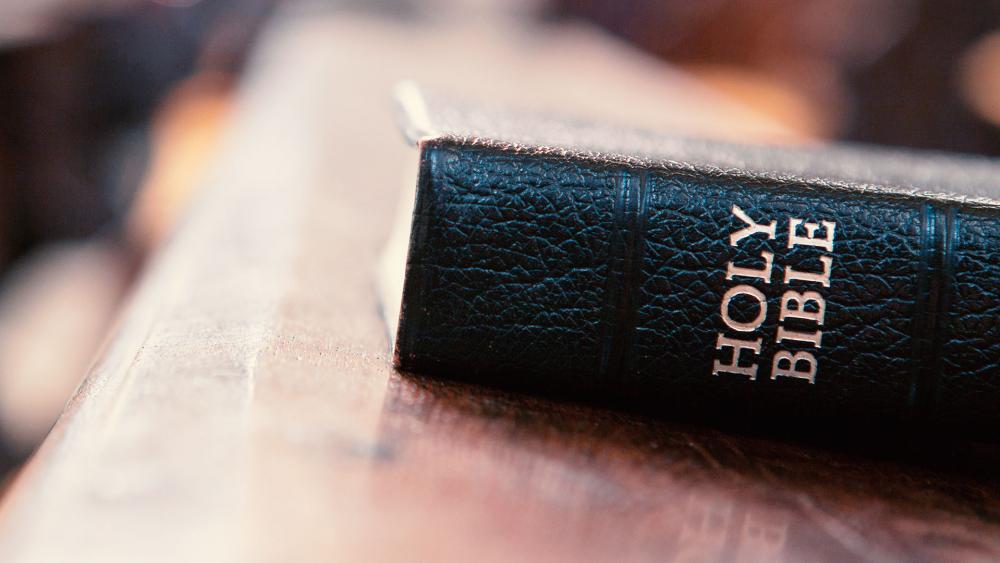 New research reveals what Americans really think about the Bible.

In celebration of it's 200th anniversary, the American Bible Society has released 'The Bible in America.'

'The Bible in America' is a collaboration between the American Bible Society and The Barna Group and provides an in-depth look at what people in the U.S. believe about the Bible.

Since 1816, American Bible Society has worked to make the Bible available to every person in a language and format each can understand and afford, so all people may experience its life-changing message.

"As American Bible Society celebrates its 200th anniversary, we are spending much more time looking ahead than revisiting the past," said Andrew Hood, director of communications for American Bible Society. "The Bible in America research provides valuable insights into how people are interacting with the Bible—and why they are not."

Data from 'The Bible in America' was compiled from a series of telephone and online interviews with U.S. adults from 2011 to 2016 with a total of 12,187 interviews nationwide.

It revealed that an average of 62% of Americans have a desire to read the Bible more.

It also showed that a two-thirds majority of adults believe the Bible contains everything a person needs to know in order to live a meaningful life.

Two-thirds of adults hold an orthodox view of the Bible, believing it is the actual or inspired Word of God.

Forty-four percent of Americans read the Bible at least once a month.

On average, eight out of 10 Americans consider the Bible to be sacred literature or a holy book.

Most Americans, 64 percent, believe the Bible has more influence on humanity than any other text according to the 2016 State of the Bible data.

In 2015, CBN's Paul Strand reported how faith is losing its foothold in America.

Millennials in particular are driving these declines as the age group with the most respondents saying there were no books they considered sacred.  Sixty-two percent said they have never read the Bible.

Christian Millennials, however, are very different than their non-Christian counterparts when it comes to Bible attitudes and behaviors, with 69% saying the bible contains everything a person needs to know to live a meaningful life.

"Looking at modern-day America, we see a country moving away—for decades now—from the foundational, biblical values so cherished by those who came before us," said Roy Peterson, president and CEO of American Bible Society. "As we work together to address the skepticism of our day, now is our time to renew hope in the promises of God's Word, to open the healing words of Scripture as people are battling extreme violence, poverty and oppression."

The ministry is incorporating the use of social media to reach more Americans. It is also involved in the development of a Bible-based online game for teens.

CBN also has an entire cartoon series called Superbook to teach children about the Bible with a website and app. Visit Superbook to learn more.

"American Bible Society has a 10-year goal of seeing 100 million people in the U.S. regularly engaging with Scripture," said Hood. "Our hope is that as more Americans recognize the value of reading the Bible and make time to engage with God's Word, they will begin to see the transformation it can bring in their lives."