What's on the Horizon for 'God's Not Dead' Franchise 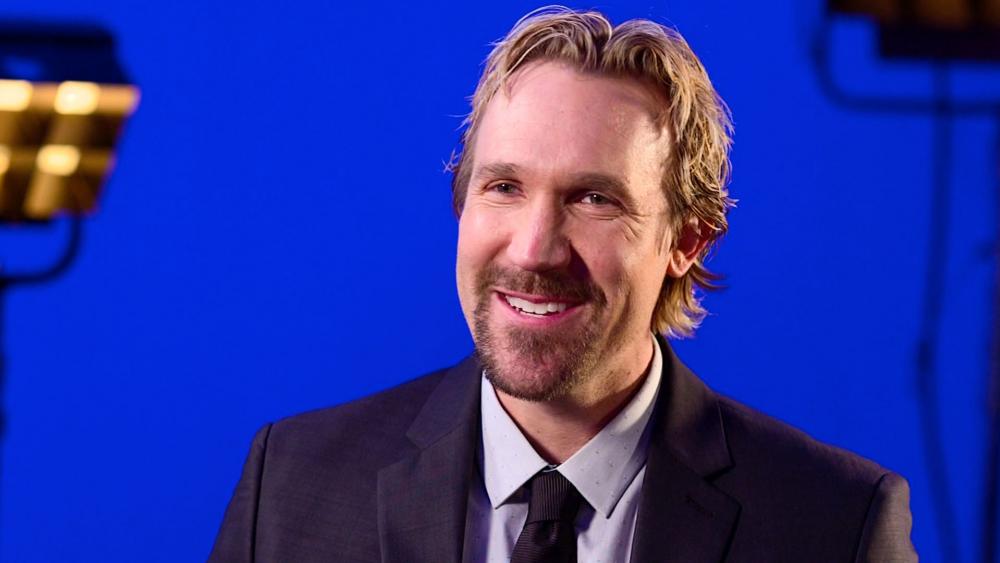 "God's Not Dead" is a faith film franchise for Pure Flix Entertainment. It surprised Hollywood with a box office take of more than $60 million. It also sparked a social media movement with a modest $2 million movie-making budget.

That success gave birth to a sequel, and plans for a third.

*David A.R. White is an actor and founding member of Pure Flix. He recently spoke with CBN News about the 'God's Not Dead' franchise and the future. For more, click play to watch Efrem Graham's report.

"'God's Not Dead' dealt with the existence of God. Is God real? Is He not? 'God's Not Dead 2' deals with who was He? And if He was Jesus, was He man, myth or Messiah?" Pure Flix producer Michael Scott told CBN News.

"Ultimately, my hope is to develop an army of people that can talk about their faith intelligently and really take that to the world," he said.

To that end, Pure Flix now has a digital entertainment imprint that some call the faith version of Netflix.