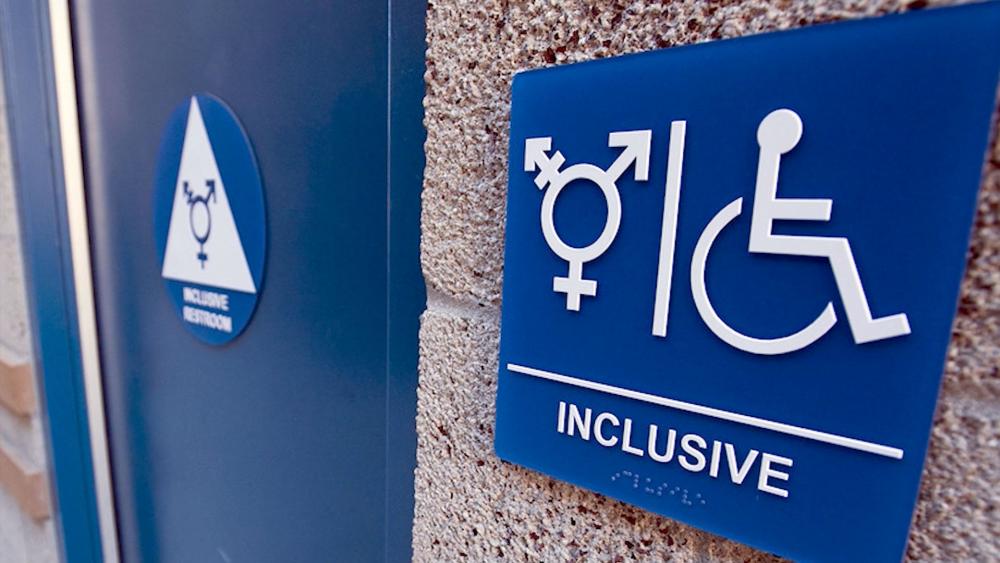 Yale University is introducing gender-neutral bathrooms in its effort to create a welcoming campus for transgender visitors, staff, and students.

In preparation for Yale's May 23 commencement activities, a campus map published on the school's website designates the 23 buildings on campus that have gender-neutral bathrooms.

Yale is also giving transgender students the option of having their current names appear on diplomas rather than their legal names shown on birth certificates. Students can also change the name on their personal identification cards for free, and most professors address students by their chosen pronoun.

Yale is also expected to change its housing policy to allow students to live in the same buildings as students whose gender they identify with.

"Yale aims to be a leader on this front," says Tamar Gendler, dean of Yale's Faculty of Arts and Sciences told Fox News.

The Faculty of Arts and Sciences, office of LGBTQ Resources, and Office of Diversity and Inclusion, are the creators of the new policies.

"Part of what is important about the all-gender bathroom project and about putting it at the top of our commencement site, is about the public signaling," Gendler said. As the school awaits reactions from its alumni during its 315th commencement ceremony, transgender students remain optimistic.

"What's the greatest harm that can be done? An old white guy makes a snide remark? Who cares?" Issac Amend, a rising senior who is transitioning to male, said:

He credits Yale's acceptance of transgender issues to Caitlyn Jenner's transition, which brought national attention to the transgender cause.

"I'm pretty sure that if you take any year in Yale history and measure the amount of change that happened with regards to trans rights, this has been the most monumental year," Amend said.

According to Campus Pride's program manager, "Yale's programs, policies and practices are very much what LGBT inclusions looks like for a student on a campus."