Young Boys: The Invisible Victims of the Sex Trade Industry 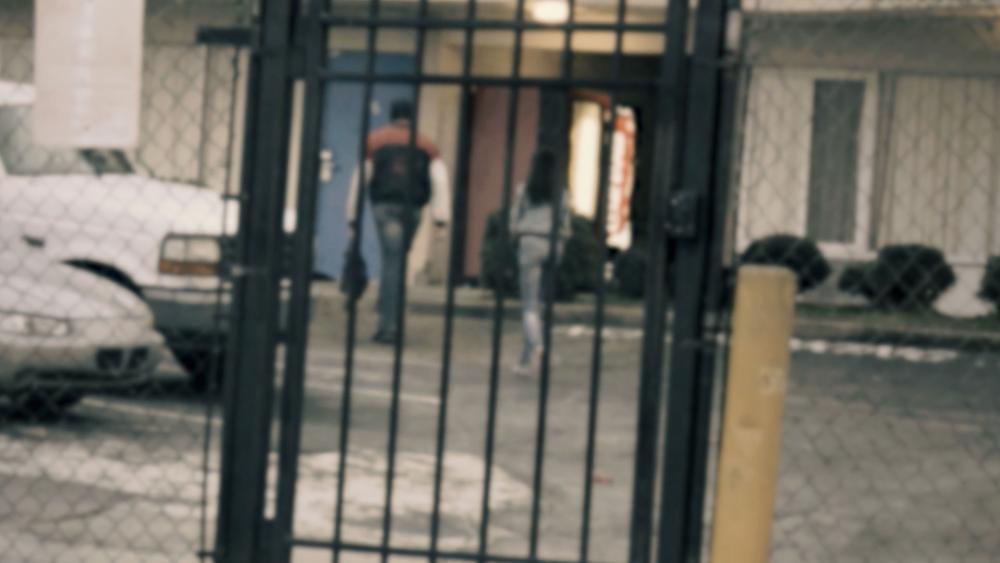 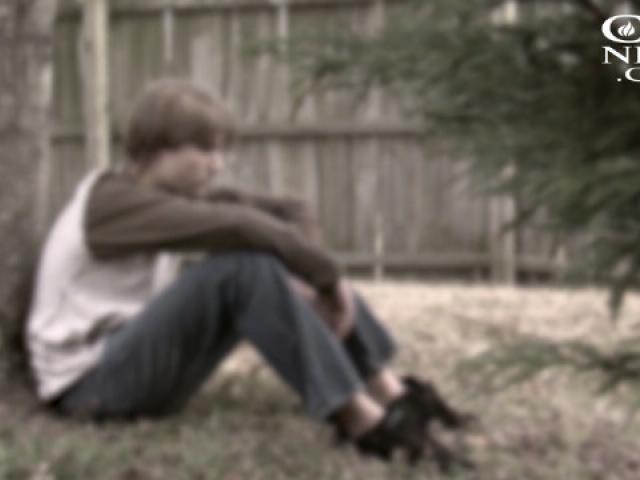 Young Boys: The Invisible Victims of the Sex Trade Industry

Each year more than 300,000 children in the U.S face the risk of sexual exploitation. Many are lured with the promise of money, shelter or attention.

Rescue efforts tend to focus on girls, which often leave boys as invisible victims in the sex industry.

A study by the John Jay School of Criminal Justice found that young males made up nearly half of commercially exploited children in New York City.

And until recently, no long-term recovery safe homes existed in America for boys. But that changed thanks to Chris and Anna Smith of Greenville, North Carolina. The young couple began a ministry called Restore One with initial plans to open a home for sex-trafficked girls.

Anna, who was once a victim herself, had interned at a safe house for girls. The Smiths then heard of the growing, unmet need to help boys.

"It was a panel of survivors talking about their programs and talking about just the need and the things that the people they're working with were walking through," she recalled. "And one stood up and started to say, 'I have boys coming to my drop in center all the time and there are no safe homes for boys. There needs to be someone to step up and do a safe home for boys.'"

"At that moment, Chris and I turned around and just looked at each other," Anna said.

Chris and Anna answered that need with "The Anchor House," a first of its kind shelter aimed at providing refuge and restoration for adolescent boys ages 12 to 18.

"We're a long-term care facility, restorative care facility and our goal is to give that boy as best as we can a life that he deserve," said Chris.

He added, "There will be counseling. There's a library, there's a game room. We have a cafeteria, living room...homeschooling to get them caught back up in school, get them back on their feet."

Anna fears that the number of boys trapped in the miserable existence of sex trafficking is greater than people might think.

"Our culture does not allow space for men to experience any type of harm," said Anna. She believes that's because most don't see men as victims, only as perpetrators.

The Anchor House includes an onsite cottage that will house four boys at a time.

Located in Green County, the project broke ground in January 2015 and took only six months to complete - thanks to the generosity of private donors.

Many doubted that the facility would ever be reality.

Push-Back from the Community

The Anchor House sits on 10 acres of land and while the Smiths have received lots of support, some in the community don't think the safe house is a good idea.

Chris told CBN News, "Anna and I have been yelled at, called names, wrote all about on social media."

"I'm not going to say that was easy to walk through," he said. "We pray for them and we do love them and maybe they don't see it today, but God is good and His grace extends further than we could ever imagine."

Director Linda Royster, a licensed counselor, is aware that many of the boys who come here will need extensive healing.

"To be violated perpetually, it may be hard for you and I to wrap our minds around that, but then these boys will come to us, these residents will come to us with a long history of abuse," Royster explained.

And while The Anchor House is a Christ-centered facility, the staff says any boy needing help will be welcomed.

Royster explained, "We have a stance (that) we're not going to force Christianity or the Christian faith upon anyone, but we're going to let them know what it's like to feel the impact of it."

The Anchor House is set to open in January 2017.

But until then, Chris and Anna look forward to giving boys a home that helps them overcome their past to live free and fulfilled lives.

"This work is hard, but to see life come back in someone's eyes who has faced an immeasurable amount of, I would say, hell - it's worth it," said Anna.

"And I'd want the same for every kid that walks through here to say, 'Wow! This is my life. It's so cool,'" she added.