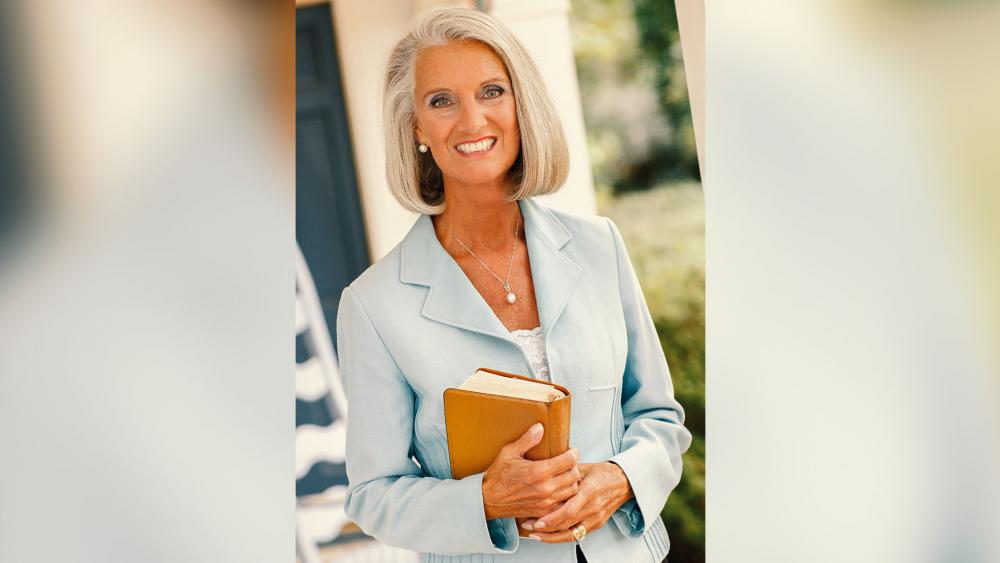 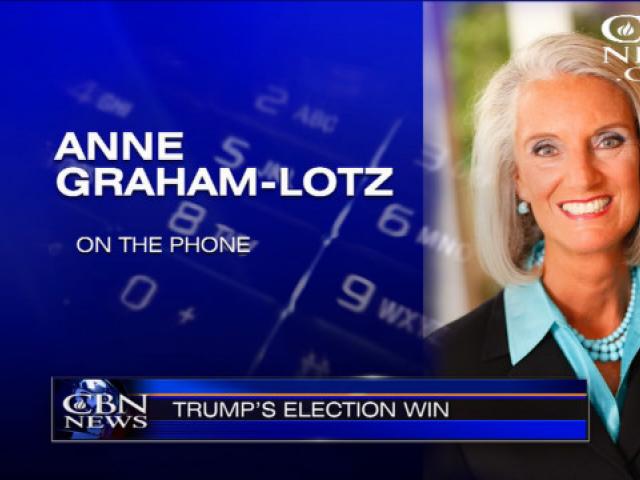 Election 2016 is finally over and now comes the time for unity and healing in the country.

The election was unprecedented in the way it turned Americans against each other, including some in the faith community.

In a recent Reuters/Ipsos survey, 15 percent of respondents said they had stopped talking to a family member or close friend as a result of the election.

Fourteen percent said they had blocked a family member or close friend from social media because of the ugly election.

"Donald Trump's victory provides a much needed opportunity to get America back on track again," he tweeted.

Michael Wear, who headed "faith outreach" for President Barack Obama, told Christian Today: "I am sad for my country and for those who went to bed scared last night."

CBN News spoke with Anne Graham Lotz about what the Church can do to help heal the divide.

"When God's people will pray with a humble heart, repenting of our sins, then God promises He will hear our prayer; He will forgive our sin and the third element is that He will heal our land," said Lotz.

"I think the most critical thing that God's people can do is one is to pray," she added. "Two is to repent of our sin and three is to keep our focus on God."

"God is the one who will bring healing. It's not a political party or one particular person. Our faith has to be in God," she said.

Prayer, said Lotz, made the difference in the election, particularly among white, born-again/evangelicals, who voted 81 percent for Trump.

"God's people have poured out in prayer for this election a thing that is determined as Mr. Trump said in his acceptance speech the destiny of America," she told CBN News.

"I see what happened in this election as being a tremendous movement of God in answer to prayer.  So now my challenge now is that God's people would not stop praying," she admonished.

Click the player for the full interview with Anne Graham Lotz.