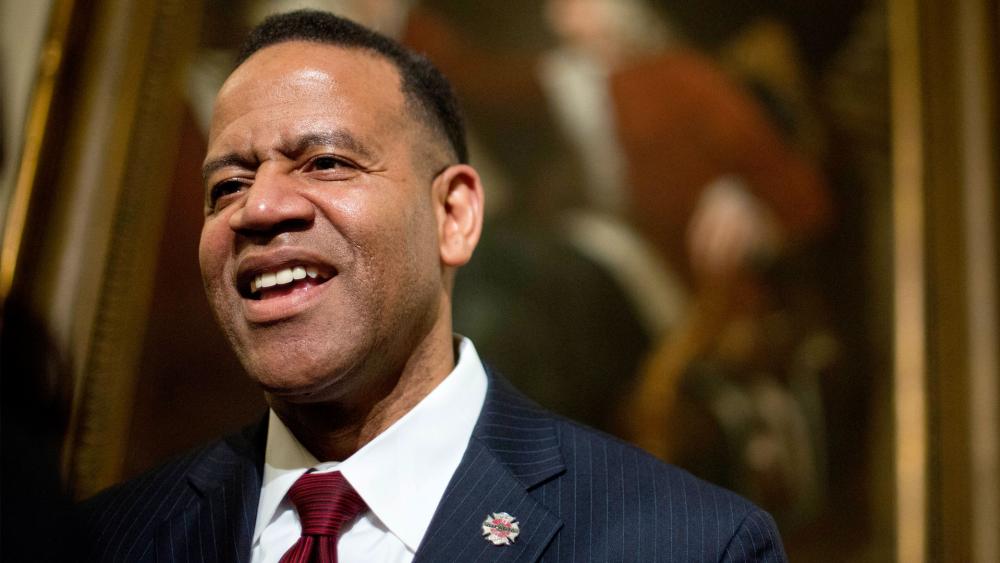 ATLANTA — Many Christians worry that this election could bring to power politicians who'll increase the attacks on religious liberty.  They've seen how their freedoms are already eroding, even in the Bible Belt itself.   One prominent example involves one of America's most distinguished fire officials.

Kelvin Cochran was fired from his job as Atlanta's fire chief for something that he wrote on his own time, completely unrelated to his job. It's an Orwellian nightmare that this man, who never had less than an impeccable record, can hardly believe he's living through.

Terminated for Your Thoughts

"Most Americans are astonished that in America you could be terminated from employment for expressing your thoughts and beliefs," Cochran told CBN News.

He put those beliefs in a self-published book, titled Who Told You That You Were Naked?, meant to help men in his church deal with shame -- for instance, escaping sexual shame by explaining why God created sex.

"I went in a brief paragraph or two describing 'Did God create sex? Of course He did.  What was His purpose?  The purpose was procreation, and that procreation can only occur between a man and a woman.  And to do it in a way that honors God, it has to be done in holy matrimony.'  And that's essentially what caused the controversy," Cochran explained.

"The goal was not to write about homosexuality or sexual sin. It's a very small part.  It's not enough to even qualify as a theme in the book," he said.

But when a small amount of complaints about the book reached Atlanta's administration, it led to such outrage that firing the chief apparently wasn't enough for Mayor Kasim Reed. According to Cochran's lawyer, David Cortman, the mayor delivered a strong threat:

"'I will make sure that you will never work in this city again,'" Cortman paraphrased the mayor. "So he (Reed) is aggressively going after the chief to make sure he can't get another job."

Michael Youssef, pastor of Atlanta's Church of the Apostles and a friend of Cochran's, called the chief's firing incredible.

"It did not happen in the People's Republic of California. It happened in Atlanta, Georgia — the buckle of the Bible Belt," Youssef told CBN News.  "And if you see people losing their jobs and if it's happening here, then be ready: It's going to happen everywhere."

"We are literally a hair away from this becoming a commonplace.  It's  in companies now, major Fortune 500 companies," he added.

A Warning for Christians

Youssef warned that with the death of Justice Antonin Scalia, if a new justice is appointed who supports actions like Atlanta's, "We are one vote away from this: thousands of Christians losing their jobs because of their faithfulness and fidelity to the Scripture."

Cortman, a lead lawyer with the Alliance Defending Freedom, hopes to stop this trend by getting the courts involved.

"We think it's important to establish that principle, that it's not okay for the government to tell any citizen that 'your beliefs don't line up 100 percent with ours, that you're not entitled to have a job or work for the government,'" he said.

Cortman went on to explain that it's clearly unconstitutional.

"If you punish a citizen for expressing their First Amendment right, which is exactly what the chief did: wrote a book on his own time, outside of work, which has nothing to do with work, and was fired because someone or a couple of people were offended by a few pages in the book," he said.

Ready to Fight to the Supreme Court

While the firing hurt Cochran and his family, he's focused on the bigger picture.

"I'm mostly concerned for my fellow countrymen," he explained.  "The damages have not as much significance to me as no other American having to experience what I experienced."

Cortman chimed in, "There's a possibility that this case, because it holds such an important principle, could make it all the way up to the Supreme Court.  And we're certainly committed to go that far."

Youssef believes it's important for Christians to stand together in these times.

"We need to take courage — especially as we see the day drawing near — to say, 'No!  Our God will provide for us, and we will not be intimidated.  We will not worship Caesar.  We have only one Lord, and His name is Jesus, and we believe His word,'" he said.

'It's Always Right to Do What's Right'

Cochran added, "I would write the book again and I would say the same thing. It's always right to do what's right."

The former fire chief finds it deeply ironic that he of all people is accused of intolerance. He was one of the first African-Americans hired by Louisiana's Shreveport Fire Department and faced many instances of racial intolerance.

"Those were very difficult days," he recalled. "And when I became the fire chief in Shreveport, because of what I experienced as a minority, I made a vow to God and I was committed that I would not allow any minority group or any people group to be treated the way that I was treated."

Cochran also pointed out that as Atlanta's fire chief, gay personnel in the department never had any issues with him regarding their homosexuality, nor did any other members of Atlanta's LGBT community.

If Offending Is a Firing Offense…

Cortman told CBN News it's Mayor Reed who should go, not Cochran.

"What the mayor has said is, 'Well, there may be some people who either don't agree with your beliefs or are offended by what you say, therefore you're not fit to lead,'" he explained.  And my response to that is, well, the mayor should resign then, because there's plenty of people who agree with the chief's beliefs who now the mayor has offended."

"'So we're being more inclusive by firing someone who doesn't agree with us.' And of course the city's definition of inclusivity and tolerance is 'we'll only tolerate those who agree with us.'  And that's a dangerous precedent," Cortman warned.

Many believers are worry that unless this trend is stopped, this is the new shape of America, where you can see your entire career wiped out for something you say or write as long as it doesn't agree with what the politically correct think.  Right now, it's Kelvin Cochran's reality. 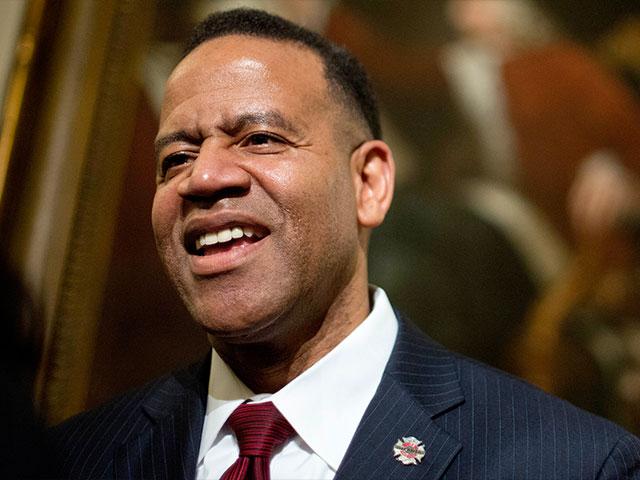