'Bless Friday' Instead Of Black Friday 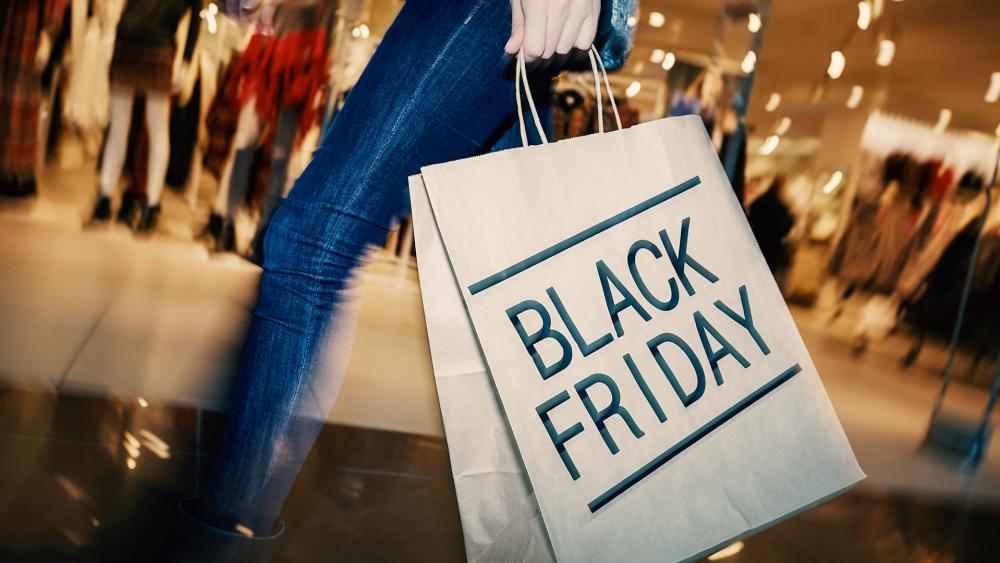 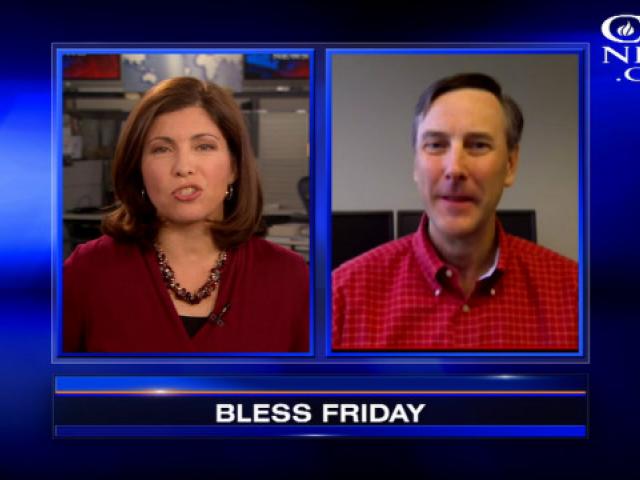 'Bless Friday' Instead Of Black Friday

Instead of shopping until dropping on Black Friday, some have decided to bless others.

Founder of Bless Friday, Chuck Fox, started the day event after a message he heard in church one night that inspired him to give back to those in need.

"I said yes, yes we are messing up Christmas, by that night I understood we needed to take black Friday and turn it into a day of service," Fox said.

He said that his son thought of the name "Bless Friday" when he was 13-years-old.

Activities with the Bless Friday group include delivering cookies, passing out produce, and helping the city's homeless. Helpers also put together bags filled with non-perishable food and toiletries to give to the needy.

When asked if there was a decline in church giving, Fox says he believes we are losing some people who are "culturally Christian."

"I don't think there is a decline in the church, I think the people in the churches today hear God's call and they understand that Christmas is special and is a holy season," he said.

"What we are losing is the people who are culturally Christian... they are happy to celebrate, but not to the other parts of Christianity which is Christ," Fox added.

Fox also noted that stores are opening even before Black Friday, that causes some employees to lose time with their families.

"We are losing Thanksgiving even.. they open up early," he said.

He says that Bless Friday allows people to come together and honor Christ through service, along with helping children to understand that Christmas isn't only about Santa, but about the Savior.

Fox says that churches across the country can get involved by bringing their own congregation together to help those in their area.

"We have a website blessfriday.org and a facebook page. We ask them to walk in their church and talk to their pastor and say they want to do something next year. We suggest to people to keep it simple...you can even pick up trash... or put together blessing bags and give to the homeless."