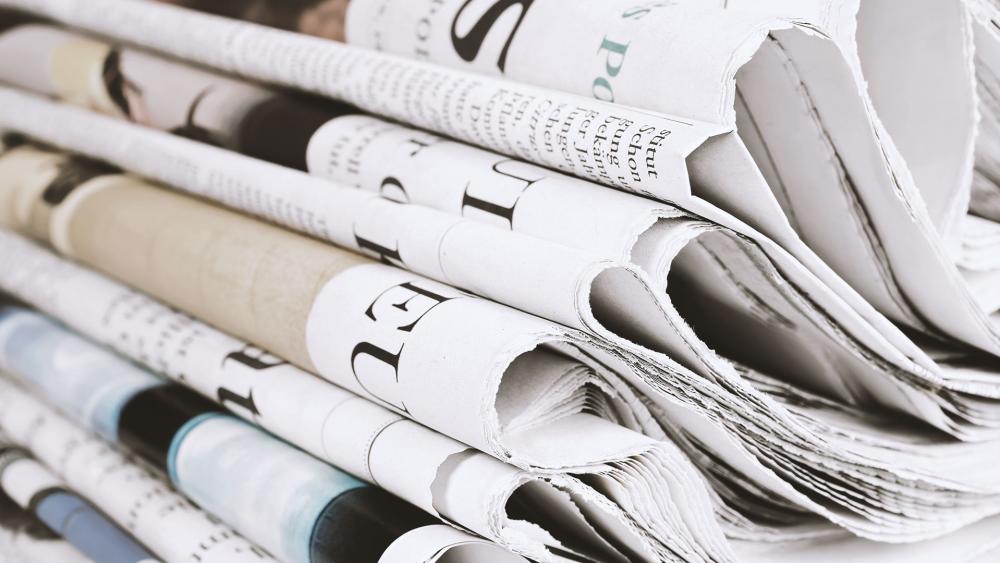 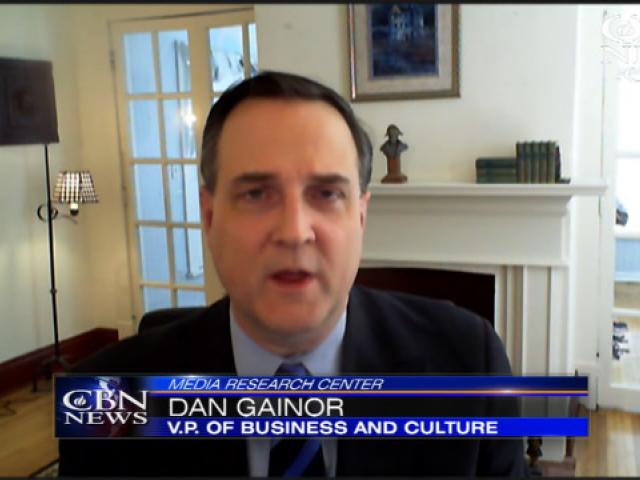 The Los Angeles Times recently published a list of  "fake news" websites that were cataloged as either false, misleading or satirical, but a number of the sites listed were conservative news outlets.

The Blaze, The Independent Journal Review, and Red State were among the list of organizations compiled by Melissa Zimdars, an assistant professor at Merrimack College in Massachusetts.

Zimdars said she created the list as a resource for her students who are learning journalism, social media, and literacy.

"Not all of these sources are always or inherently problematic, neither are all of them fake or false," Zimdars notes in the document. "...They should be considered in conjunction with other news/info sources due to their tendency to rely on clickbait headlines or Facebook descriptions, etc."

However, Red State has called the Los Angeles Times move to publish the list as irresponsible.

It's an issue that signals a large problem of media credibility and bias.

CBN News spoke with Dan Gainor, the vice president of Business and Culture for the Media Research Center, about the major news outlets biases and their attempt at targeting conservative outlets.

"The left is furious about the result of the election. They threw not just the kitchen sink, they threw the kitchen at Donald Trump and it didn't work," he explained. "Rather than sit back and do an honest analysis and say 'well, why did this happen?' and conclude that they were so biased against him during the campaign...they want to point fingers, pretty much anywhere they can go and one of the places is obviously conservative media".

Gainor said it is not only traditional news outlets that are becoming more bias but social media sites lean left when it comes to the content they make visible on their sites.

"If they can ban conservative media from the most popular social media sites, Twitter, Facebook, Instagram, etc. they can shut it down or even make it difficult then they view that as a win," Gainor said. "Anything goes in liberal fighting land now."

"What they are going to go to is a reader alert system, similar to what YouTube has, well we've seen how that has been used wildly by the left against the right," he added.

Gainor said that in order to identify if a new source is credible you must evaluate it on a case by case basis.

"Go to the original source. If they say a quote happened and it didn't or if they are inferring that the person said something and they didn't then that is going to be a yellow flag for using that source in the future," he said.

"Every news organization in history has made mistakes...so you need to do some of this on your own. You can't assume anybody's list is going to perfect," he added.

Zimdars has since removed the document off of her website and the Los Angeles Times has updated their story.

"The L.A. Times still owes this website and others an apology for running with that ridiculous list as if it were the truth in the first place," Davis wrote.