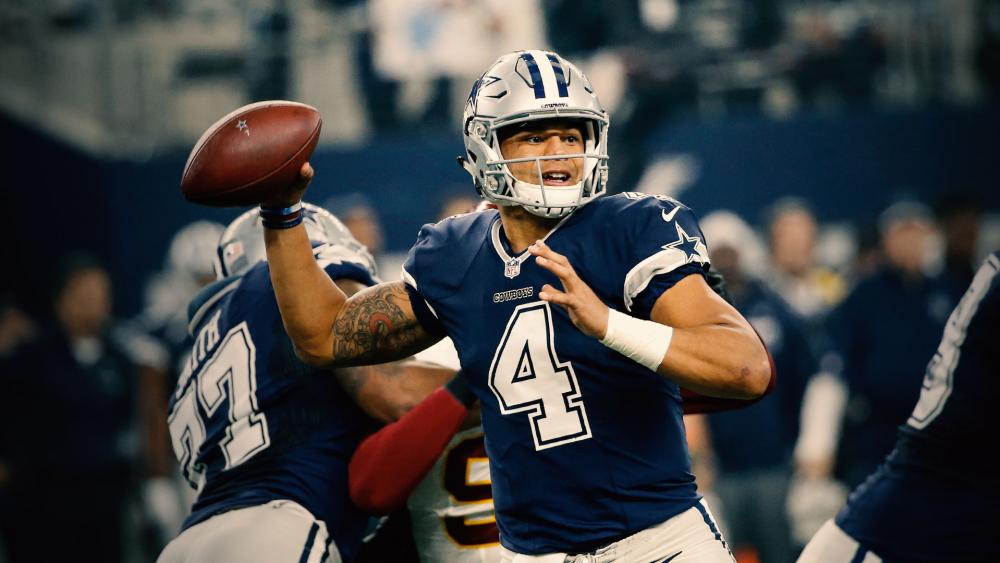 Over the last few months of the NFL season, Dallas Cowboys fans have been putting their faith in rookie quarterback Dak Prescott.  A picture that's circulating around the internet may indicate that the first-year sensation may have his faith in someone else.

Twitter user Deborah Jespersen posted a photo showing Prescott surrounded by six people holding hands and deep in prayer with the caption "This is the Dak Prescott that the media isn't showing you... so let's make it viral! #Cowboys #Prayer #Jesus".

This is the Dak Prescott that the media isn't showing you ... so, lets make it viral! #Cowboys #Prayer #Jesus pic.twitter.com/AmdK8tsWXX

Prescott has been open about his faith in the past.  In a 2014 interview with the Shreveport Times when he was a Heisman hopeful at Mississippi State, Prescott said that he wrote inspiring messages on his wristbands before games.  "I simply write 'Faith' on there for the faith that my mom showed me; the relationship we built from the faith we had and my faith in God."

Dak's mother, Peggy, had passed away a year earlier after a bout with colon cancer.

The newest superstar in the NFL - now with the league's second-best selling jersey - has also talked about giving back to his community.  Earlier this month, he served dinner to needy families at a Salvation Army event.  He's now drawing favorable comparisons to other faith-filled quarterbacks such as Seattle's Russell Wilson and former NFL star Tim Tebow.

The Cowboys face off against the Minnesota Vikings on Thursday, and Dak is expected to be under center once again.  His journey to the starting quarterback of "America's Team" was certainly unexpected; Dallas drafted him in the fourth round last year after several other options fell through.  Prescott wasn't even supposed to compete for the lead role at training camp, but after All-Pro Tony Romo was injured in a preseason game, Prescott was thrust into the role of QB #1.  Since then, he's shined - leading the Cowboys to a league-best 10-1 record. 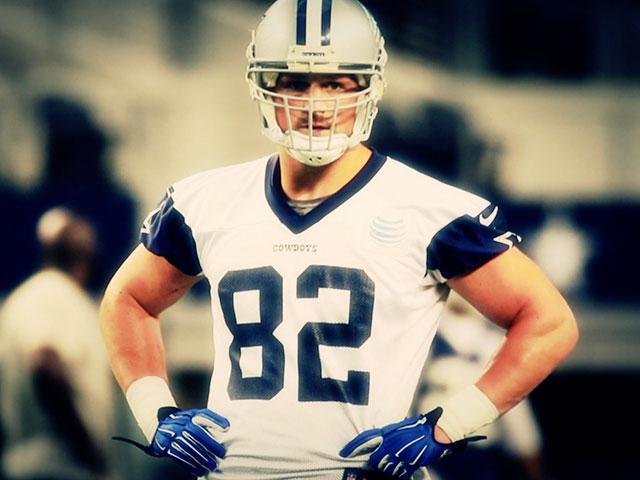