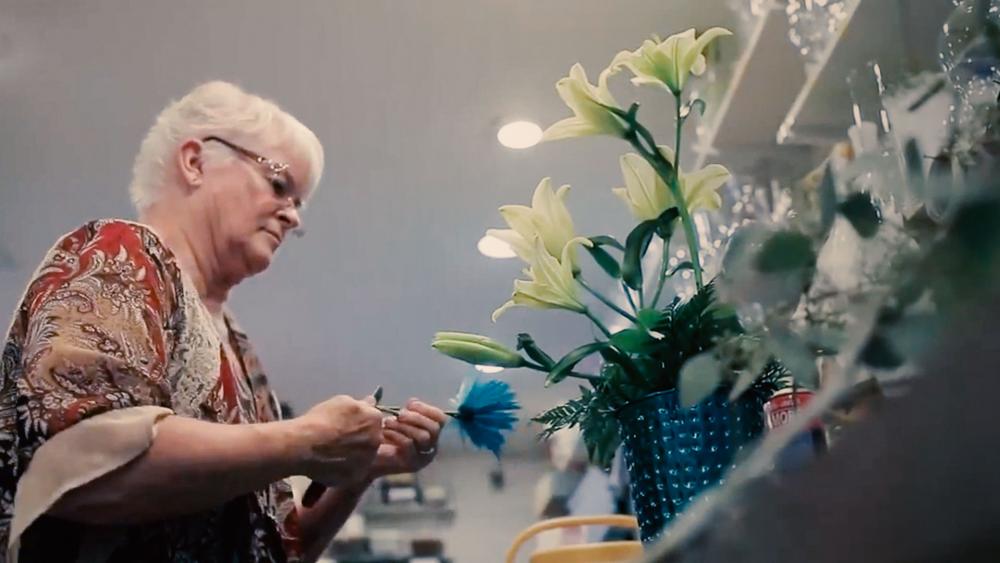 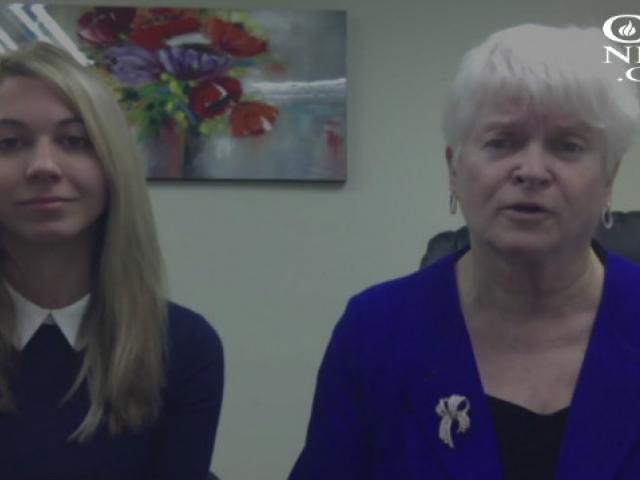 This week the Washington State Supreme Court heard the case of a Christian florist who declined to provide flowers for a gay wedding.

A huge crowd gathered outside the courthouse holding signs with supportive messages for the florist such as, "Justice for Barronelle" and "Freedom to Create."

The two gay men who are suing Stutzman had been customers of the florist for almost a decade. She says when she explained why she didn't want to provide flowers for the wedding, the conversation went well.

"When Rob left the shop we hugged each other, and left as friends, and we didn't think there was a problem," Stutzman told CBN News.

Shortly after, the state attorney general filed a lawsuit against Stutzman for violating consumer protection and anti-discrimination laws for telling Robert Ingersoll that she could not provide the flowers for his wedding.

The American Civil Liberties Union (ACLU) then filed a lawsuit on behalf of the gay couple arguing that businesses open to the public have an obligation to serve everyone.

Stutzman's flower shop remains open despite multiple death threats, but it no longer serves weddings. She stands to lose everything in these lawsuits.

At a recent Washington, D.C., gathering, Stutzman was asked why she wouldn't take a settlement offered by Washington state.

"My freedom is not for sale, and basically the government was trying to tell me to choose between my faith and my expression, or I would be destroyed."

Stutzman is being represented by the Alliance Defending Freedom.

"The heart of the case is this, should creative professionals and artists like Baronelle be forced by the government to create custom work for a religious ceremony that specifically violates their religious beliefs under threat of severe punishment," says ADF attorney Kerri Kupec.