God in Gotham: The Transformation of New York City 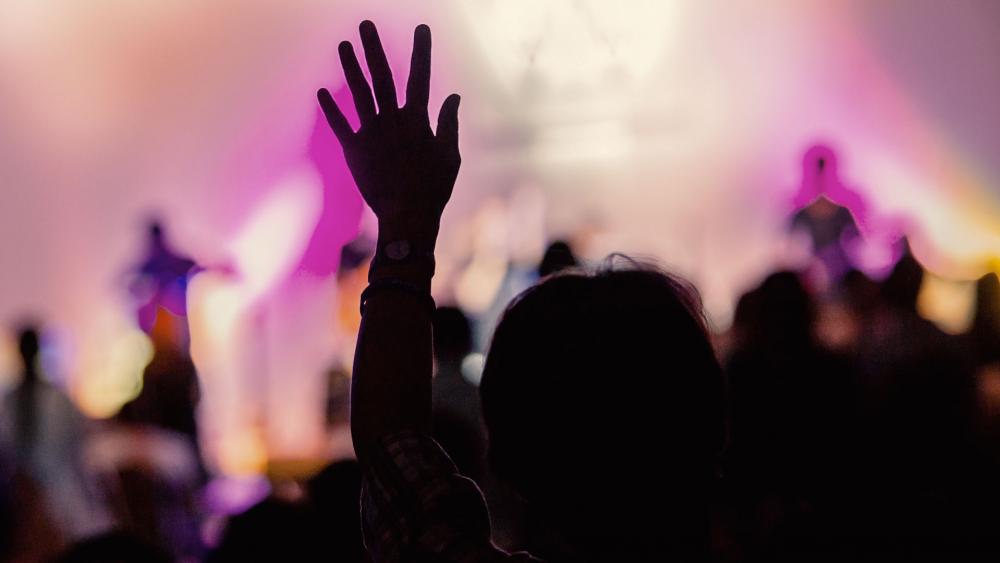 God in Gotham: The Transformation of New York City

NEW YORK -- New York City is undergoing a transformation. In 1989, less than one percent of New Yorkers attended church. That number has since grown to 5 percent, with a significant increase in just the past five years.

According to well known church planter Tim Keller, senior pastor of Redeemer Presbyterian Church in Manhattan, when a minority group reaches around 15 percent of the population, it becomes a movement.

If true, New York City could be a majority Christian city by the year 2026.

Millennials make up the fastest-growing segment of the church-going population. Churches like C3 Brooklyn are growing and thriving. C3 rents out the Williamsburg Music Hall every Sunday morning.  The bar area downstairs is covered in black sheets and used for the nursery.

It's quite a scene, and some of the locals don't know what to make of it, walking by with confused expressions, and even muttering, 'This is a church?'

It's just one of the booming congregations that make up the new way NYC 'does church.'