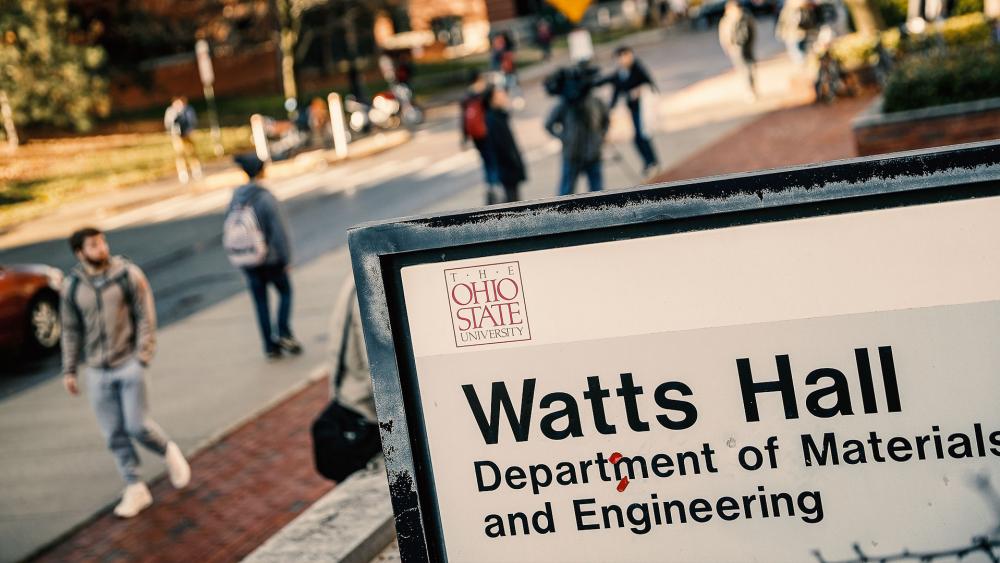 ISIS is taking credit for Monday's attack at Ohio State University, calling the attacker "a soldier of the Islamic State."

In response, President-elect Donald Trump tweeted, "ISIS is taking credit for the terrible stabbing attack at Ohio State University by a Somali refugee who should not have been in our country."

The attacker, Abdul Artan, said the U.S. should make peace with the Islamic state.

Meanwhile, new reports reveal that the attacker's family received aid when the moved to the United States from Pakistan in 2014.

An official from the Catholic Charities of Dallas said they gave his family shelter for 23 days. 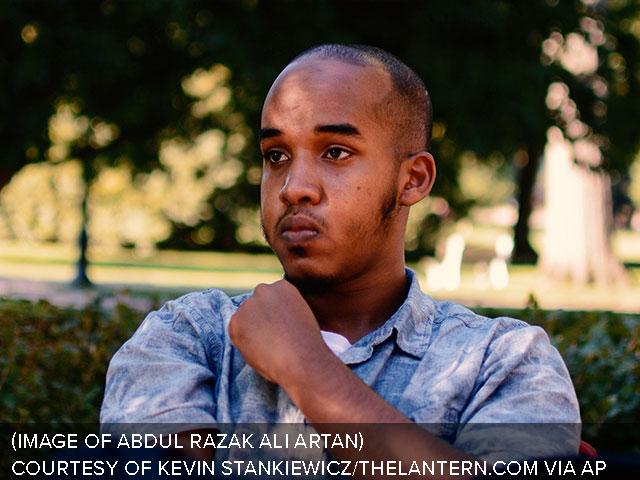 Is the OSU Attack Terror Related?