ISIS Origins: Did the United States Create the Terror Group? 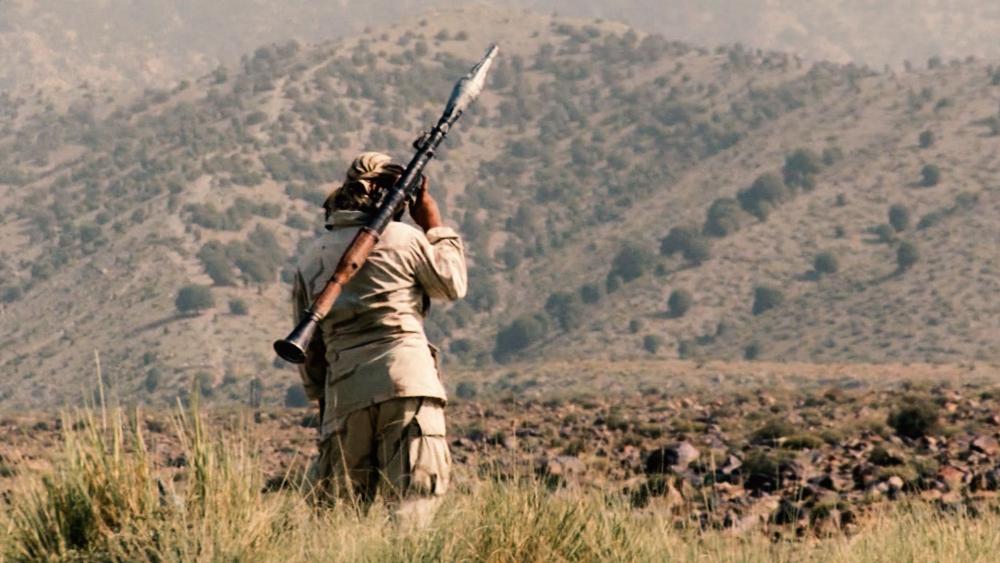 For three years, the Islamic State has brought death and destruction to the Middle East. They've committed genocide against Christians and Yazidis and have unleashed terror on the world.

How did the militant Islamic group get started, and how do we stop it?

For nearly two-and-a-half years, many of them have lived as refugees in Kurdistan since ISIS overran their villages when it seized Mosul.

The fight to liberate Mosul from ISIS control is expected to take months.

But it's taken years for the terrorist group to get to this point.

Before ISIS was as strong as it is today, it was a network of Islamic extremists known as Al-Tawhid Al-Jihad and it was led by Abu Musab al-Zarqawi.

Zarqawi was a Jordanian-born Bedouin of Palestinian heritage. He was an illiterate petty criminal.

In 1992, the Jordanian government sent him to jail after guns and explosives were found in his home. There he became radicalized and attempted to enlist fellow prisoners in a plot to overthrow the Jordanian monarchy.

"He wasn't on anybody's radar. That was about three years before things really got going with al Qaeda," explained former CIA Director James Woolsey.

After his release from prison, al-Zarqawi set up a terrorist training camp in Herat, Afghanistan.

By the middle of 2002, the CIA suspected him of establishing a similar camp and a poison gas lab in northern Iraq – in a town called Khurmal.

In March 2003, Zarqawi survived a U.S. airstrike on the camp. Then he moved farther south. After the United States disbanded Saddam Hussein's army, Zarqawi enlisted help from some of the former Iraqi army officers and operatives. And then Zarqawi’s band of Sunni Muslims launched an insurgency against U.S. troops, Shiites and others.

Al-Zarqawi became the symbol of the Sunni resistance, and other extremists followed his example, carrying out many more attacks.

In January 2004, the U.S. reportedly intercepted a letter from Zarqawi to the al Qaeda leadership saying that the best way to defeat the United States in Iraq is to incite a sectarian war among Muslims that will "awaken the sleepy Sunnis."

Some people inside and outside the government doubted the authenticity of that letter. Regardless, in late October 2004, al-Zarqawi reportedly pledged allegiance to Osama bin Laden. Afterwards, Zarqawi assumed leadership of al Qaeda in Iraq.

In March 2004, U.S. contractor Nick Berg was beheaded on video. The CIA said Berg's executioner was none other than Abu Musab al-Zarqawi.

The Islamic State Is Born

In June 2006, Zarqawi was tracked down and killed by a U.S. airstrike.

After President Barack Obama announced all U.S. troops would be removed from Iraq by the end of 2011, al-Baghdadi and the Islamic State Iraq moved into action. They launched a wave of deadly explosives and car bomb attacks in Mosul and Baghdad.

"I think one of the worst things that happened was after we invaded Iraq and handled the surge and were in pretty good shape... then President Obama effectively pulled out very quickly and left things in chaos," Woolsey explained.

In April 2013, al-Baghdadi announced his group would expand into Syria – and so the Islamic State in Iraq became ISIS.

By December 2014, ISIS had fielded more than 30,000 jihadists and occupied territory in one-third of Iraq  and one-fourth of Syria.

No Longer the 'JV Team'

In January of 2014, Obama compared ISIS to a JV team. Woolsey is critical of how U.S. intelligence facts about ISIS were altered to fit a political narrative.

"This administration starts with a narrative as they call it, a story and then they try to fiddle around with the facts to make them fit the narrative rather than changing the narrative to match the real facts," the former CIA director insisted. "And as a result of that I think it's fair to say that ISIS has grown in importance."

So, how can the United States defeat ISIS? Former CIA analyst Fred Fleitz, with the Center for Security Policy, says the U.S. and Russian air campaign alone will not do it.

"We know from history you can't win wars from the air. But even if we wiped out ISIS on the ground, it's the ideology that has to be fought," he said.

Also, the ISIS money supply must be choked off.

The Sunni Grand Mufti of Syria, Sheil Ahmad Badreddin Hassoun, agrees. When CBN's Gary Lane met him in Damascus earlier this year, he asked Sheik Hassoun what it would take to defeat ISIS and end the civil war in Syria.

"All religions must come together and see where this financing is coming from for these extremists and stop it," Hassoun replied. "Many Muslim leaders, they have connections and their wealth is related to the fighting...they are financing it."

Recent leaks of Hillary Clinton emails by WikiLeaks show the former secretary of state knew who was funding ISIS.

In one communication with her campaign chairman, John Podesta, dated August 17, 2014, Clinton said, "We need to use our diplomatic and more traditional intelligence assets to bring pressure on the governments of Qatar and Saudi Arabia, which are providing clandestine financial and logistic support to ISIL and other radical Sunni groups in the region."

And the war against ISIS will not end with the liberation of Mosul. Woolsey says it has become a powerful organization.

"A lethal organization and one that is going to take a fair amount of fighting to destroy in its home court to speak in Syria and Iraq and it also has to be defeated in all our states, cities and neighborhoods in the U.S. and elsewhere," he said.

"We cannot just ignore it," he warned. "It's going to get worse." 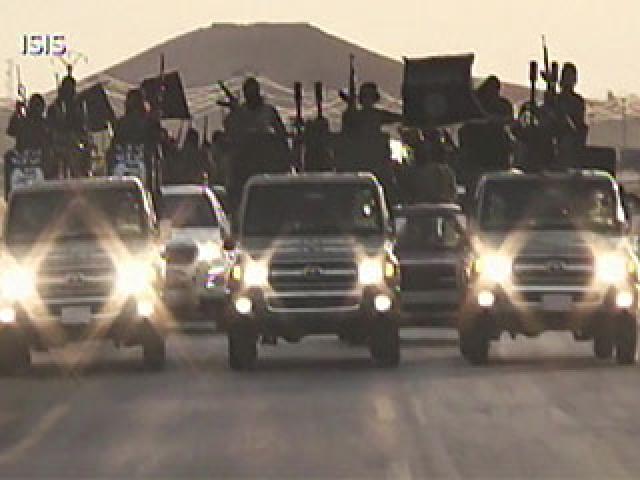 ISIS Losing Ground: Why That May Not Be a Good Thing 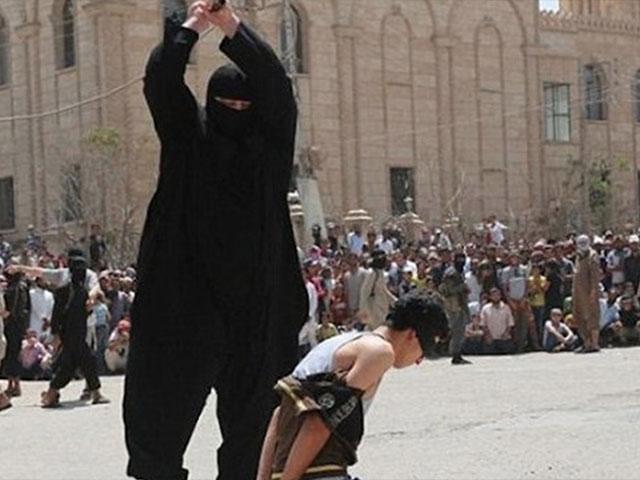 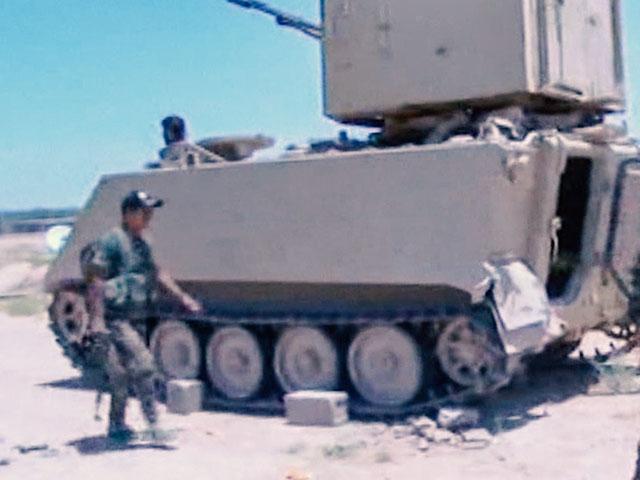