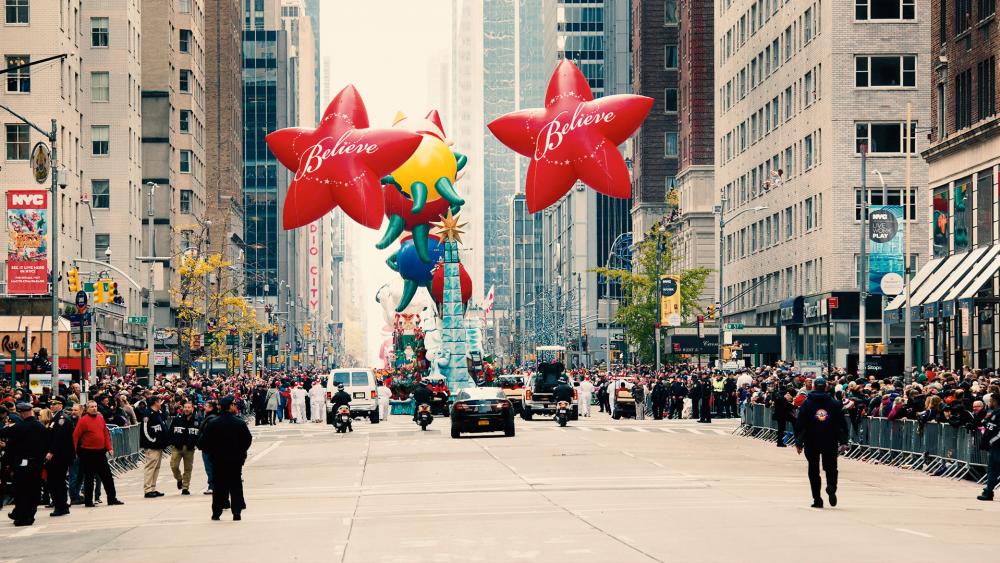 Authorities in New York have arrested a 37-year-old Brooklyn man, accused of supporting ISIS and plotting a Thanksgiving Day attack.

Sources say they have evidence that Mohammed Rafik Naji talked about a potential truck attack on the popular annual parade similar to the one that killed dozens of people in Nice, France.

In a social media conversation about the Nice attack intercepted in July, Naji told an unnamed associate that Islamic State leaders "want an operation in Times Square," according to court papers.

"I was saying if there is a truck, I mean a garbage truck, and one drives it there to Times Square and crushes them," said Naji, according to prosecutors.

He also referred to a "reconnaissance group already put on the scene," they said.

He sent his girlfriend a selfie showing him wearing "all black clothing, including a tactical vest in which a large knife handle is visible." He also sent a video clip, titled "First Day on the Job," in which gunshots are heard, according to the criminal complaint filed against him.

After his return to the U.S., he continued communicating with an associate about ISIS, including making comments about attacking Times Square.

New York police say they're setting up barriers to prevent a truck attack at the Thanksgiving parade.

Naji is reportedly a citizen of Yemen and a legal, permanent United States resident.