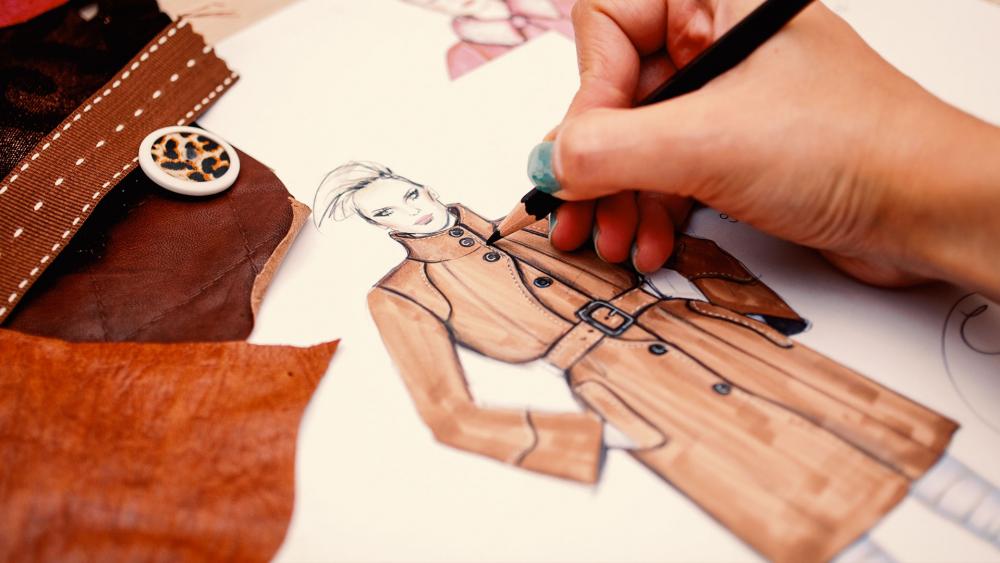 Conservatives are calling out the hypocrisy of those who support a fashion designer who has refused to work with Melania Trump and yet refuse to support Christian wedding vendors who decline to serve gay weddings.

Dr. Ryan Anderson, a senior research fellow at the Heritage Foundation, tweeted about the inconsistency, noting "Disagreeing with Trump is freedom. Disagreeing with gay marriage is bigotry and discrimination."

Last week fashion designer Sophie Theallet, who served First Lady Michelle Obama, posted a note on her Twitter, Facebook and Instagram accounts saying she would not dress or associate "in any way" with the next First Lady.  "The rhetoric of racism, sexism and xenophobia unleashed by her husband's presidential campaign are incompatible with the shared values we live by,"  Theallet said.

Theallet also encouraged other designers to side with her and refuse to work with Trump.  While other designers have not followed suit, the fashion website Fashionista is vowing to limit its fashion coverage of Trump to "strictly newsworthy occasions" because it disagrees with her husband's stands on LGBT issues, immigration and international trade.

In an article for Reason.com, managing editor Stephanie Slade said that she supports the rights of artists to work only for clients with whom they agree.  She said, for example, that she supports rock star Bruce Springsteen's right to refuse to perform in North Carolina to protest the state's public bathroom policies.  But Slade said those same rights must apply to Christian wedding vendors who do not want to serve gay weddings.  "Free association, and the freedom to live out your convictions expressively in how you make a living, cannot be reserved for rock stars and fashion designers and other powerful liberals, while being denied to regular Americans," said Slade.

Dr. Robert George, the McCormick Chair in Jurisprudence at Princeton University and former chairman of the U.S. Commission on International Freedom, affirmed Slade's piece tweeting "I support the right of designers and others to refuse to contribute their creative talents to causes and activities they believe are wrong."

I support the right of designers and others to refuse to contribute their creative talents to causes and activities they believe are wrong. https://t.co/TtZcc62DJw

Tony Perkins, president of the Washington-D.C.-based Family Research Council, also tweeted, "I'm fine with designers declining to dress the Trumps.  I'm not fine with the double standard, as Christian wedding vendors are prosecuted."

Just last week, Barronelle Stutzman, a florist in Washington state, defended her right to refuse to serve a gay wedding in front of the Washington Supreme Court.  The state attorney general and the American Civil Liberties Union sued Stutzman, saying that she violated the Washington Law Against Discrimination and the Consumer Protection Act by discriminating against a couple based on their sexual orientation.  Stutzman had provided flowers for the couple in the past but declined to serve their wedding.