The 'Secret Recipe' to Church Growth 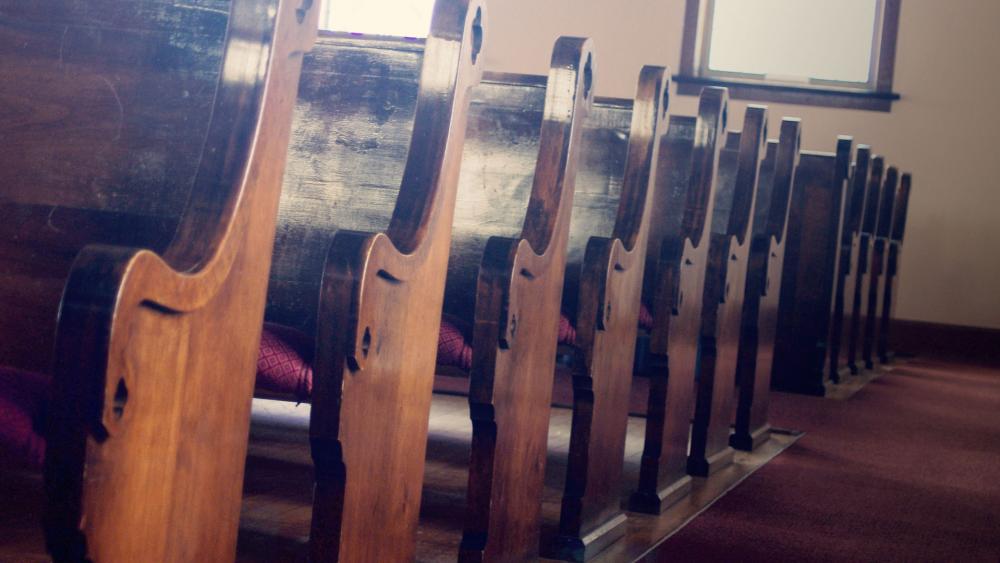 Amidst widespread reports that church attendance in on the decline  and claims that a growing majority of the populous identifies as "religious nones", a new research study has found the perfect recipe to bring people back to church.

Churches that are theologically conservative in their beliefs and have an innovative worship approach are more likely to see church growth, according to a five-year academic study completed by Canadian researchers.

"If we are talking solely about what belief system is more likely to lead to numerical growth among Protestant churches, the evidence suggests conservative Protestant theology is the clear winner," said David Haskell, the Canadian study's lead researcher.

The findings in "Theology Matters: Comparing the Traits of Growing and Declining Mainline Protestant Church Attendees and Clergy," contradicted earlier studies done in the U.S. and U.K., which determined that theology did not play a significant role in the decline of church attendance.

Haskell said churches that experienced the most growth "held more firmly to the traditional beliefs of Christianity and were more diligent in things like prayer and Bible reading."

Out of the 2,225 churchgoers surveyed in Ontario, Canada, 46 percent of people attending a growing church read the Bible once a week, compared with 26 percent from a declining church.

"Conservative believers, relying on a fairly literal interpretation of scripture, are 'sure' that those who are not converted to Christianity will miss their chance for eternal life," Haskell  said. "Because they are profoundly convinced of [the] life-saving, life-altering benefits that only their faith can provide. They are motivated by emotions of compassion and concern to recruit family, friends, and acquaintances into their faith and into their church."

Worship is another important tool that churches are using to see growth.

"This desire to reach others also makes conservative Protestants willing to implement innovative measures, including changes to the style and content of their worship services," Haskell explained.

Haskell said that he expected the findings of this study to be met with resistance, especially for "dying" churches.

"If you're in a mainline church and that church is dying, and you've just heard that the theological position that you have is likely what's killing it, you're not going to be very happy about that," he said. "Theological orientation cuts to the very core of the religious practitioner."