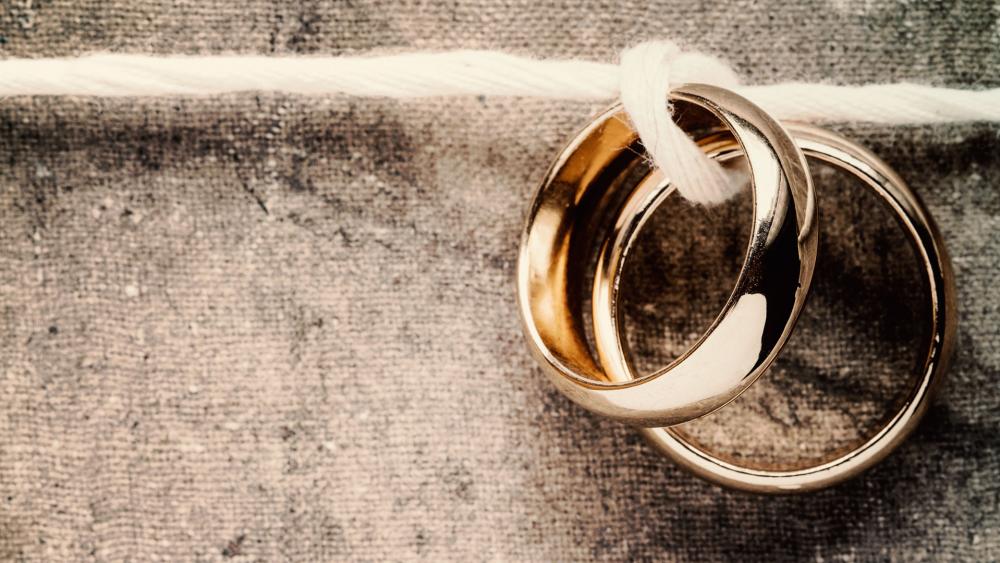 A new commercial by the diamond dealer Zales has sparked outrage because it features two women getting married.

The retailer has a "Love and Pride Collection" which promotes "equality, diversity and unity," according to Zales' website. The collection features engagement rings, wedding and anniversary bands, pendants and a necklace.

The organization One Million Moms, a division of the American Family Association, is speaking out against the commercial.

"Zales is using public airwaves to subject families to the decay of morals and values, and belittle the sanctity of marriage in an attempt to redefine marriage," Monica Cole, of One Million Moms, wrote in a blog on the organization's website. "Even though homosexuality is unnatural, this advertisement is pushing the LGBTQ agenda."

"An even greater concern is that the commercial is airing when children are likely watching television," she continued. "To make matters worse, this ad has aired during family viewing time such as football games and primetime shows."

"Zales crossed a line that should have never been crossed," she said. "Even if 1MM didn't disagree morally with the decision to air this ad, it is not a retailer's job to introduce so called 'social issues' such as this to our children."

"That is a parent's decision, not theirs," Cole wrote. "Zales is glorifying sin, and no sin should be placed in the spotlight and honored. This goes for homosexuality as well."

"One day we will answer for our actions or lack of them," she said. "We must remain diligent and stand up for biblical values and truth. Scripture says multiple times that homosexuality is wrong, and God will not tolerate this sinful nature."

Meanwhile, LGBTQNation.com described the outrage as a "meltdown" on the part of One Million Moms, and LGBTQ Nation blogger Graham Gremore wrote Zales is "under attack."

According to its website, One Million Moms wants people to contact Zales through OneMillionMoms.com and call on the diamond retailer to pull the commercial immediately and "remain neutral in the culture war."

In addition, the organization wants individuals to let Zales know that if it doesn't pull the ad, they will be forced not to shop there, especially around Christmas.

One Million Moms also is requesting that if people are bypassing the store this Christmas season, they should tell their local Zales manager why.

"Please be kind and request the store managers pass along your concern to corporate urging them to remain neutral in the culture war," the website reads.