Singing with the Angels: Cliff Barrows' Legacy of Worship 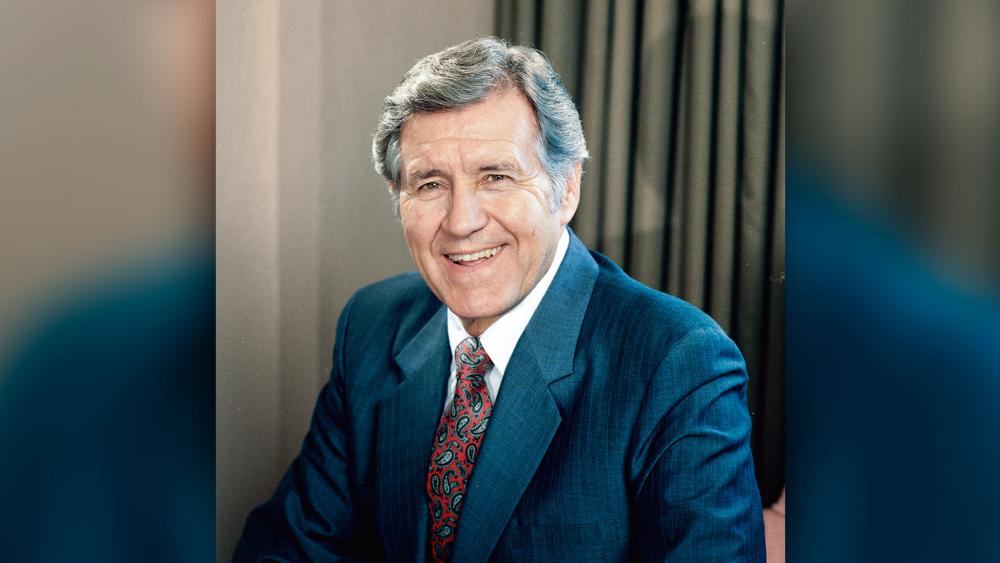 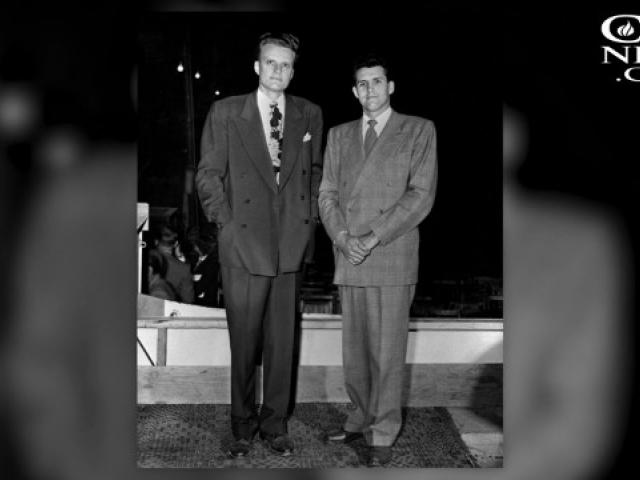 Cliff Barrows, the late music director for the Billy Graham Evangelistic Association, once said that when he gets to Heaven, he'll still have a job singing with angels.

CBN News partnered with Brookwood Church in Simpsonville, South Carolina, to interview Barrows in 2010 when he was nearly 87 years old.

One of the first things he did was talk about what his life would be like in eternity with the Lord Jesus.  He even joked about a conversation he had one time with Billy Graham and fellow soloist George Beverly Shea, who passed away in 2013.

"Well, I've been involved for 65, 70 years in one of the most important privileges that any person could ever have and that is leading worship, worship of our wonderful Lord," Barrows said.

"I said to him one day, I said, 'Bill, when we get to Heaven, you're going to be out of a job but Bev and I aren't. We won't. We're going to keep singing the praises of our Lord, the praises of the Lamb upon the throne,'" he recalled.

"And he looked at me one time when I said that, he said, 'Well, when I get to Heaven I'm going to sing like Bev Shea.'  I said, 'It will take Heaven to do that,'" he joked.

A Passion for Worship

Barrows regularly led thousands of voices in choirs at Billy Graham Crusades around the world. He and Shea were the core of a worship team that helped set the stage for Graham's preaching.

His genuine passion for worship came across in our interview.  At one point, he almost appeared teary eyed when he talked about how much he loved his mother and how she would teach him to memorize the hymns.

"My dear mother, oh how I thank God for her,"  he said.  "She loved the hymn book and she said to me, 'Son, memorize the hymn book. This will be a great help to you, one of the greatest helps in your ministry whether you're preaching or you're leading, you're teaching.  God will bring hymns to mind that have the theme and speak it in a very special way to the hearts of the people and to your own heart.' And He's done that and I thank God for it."

Barrows didn't take the responsibility of leading worship lightly.  He spent a great deal of time preparing for services and making sure his heart was in the right place.

"To be able to stand up before a group of people and point them to the Savior and really lead them to the throne room, as it were, to the very presence of the Lord, that's a tremendous honor, a tremendous responsibility," he said.

Barrows shared his heart for worship leaders and offered advice based on his decades of personal experience and obedience to God.

First, he said communication with the pastor and church staff is key and each week they should pray together while seeking God's guidance and anointing.  He noted that worship leaders should always know what the pastor will preach on that Sunday and be prepared to convey that theme to the congregation.

Second, Barrows stressed how important it is that worship leaders make sure their own hearts are prepared for the pastor's sermon.

"How many times I've asked the Lord speak to my heart, knowing what Bill was going to preach on," he said.

Third, he said it's important for worship leaders to have an open communion with the Lord and that every known sin and hindrance should be confessed. Barrows said worship leaders should be disciplined in their personal lives to keep the anointing flowing.

Finally, he said worship leaders should be able to encourage the congregation, noting that the worship team "sets mood for the whole service."

Billy Graham: 'We Never Had an Argument'

He first met Billy Graham in 1945 at a Youth for Christ event near Asheville, North Carolina, and he soon took on a lead role in programming and leading music at the crusades. Graham said that Barrows was one of the closest friends he and his wife, Ruth, ever had.

"Cliff and I were together more than 60 years and in all that time we never had an argument," Graham said. "We had a few disagreements, but I can't even remember those."

"It's been a wonderful fellowship in our whole organization," he added. "There wouldn't be a Billy Graham Evangelistic Association in the way it is today without him. He was used of the Lord more than anyone else to keep us together with his strength, energy, devotion and love for the Lord."

In his later years, Barrows stayed involved with the ministry, hosting the "Hour of Decision" radio program for nearly 60 years.

He said the radio program started after a miraculous move of God.  He admitted it's a story that's rarely been told, but Barrows decided to open up to music arranger Don Chapman, who was working with Brookwood Church at the time.

Barrows shared how Graham did not want to start the radio program unless he knew for sure God was calling him to do it.  The startup would also require raising $25,000 in just one night -- and in 1950, that's a lot of money. 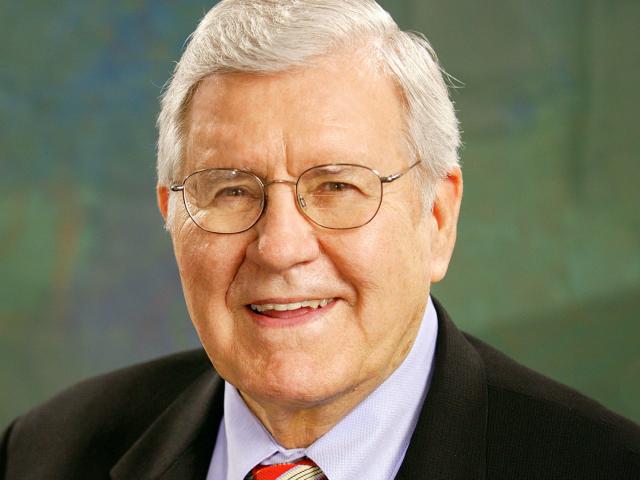