The Sisters vs. The Strippers: Club Loses Liquor License 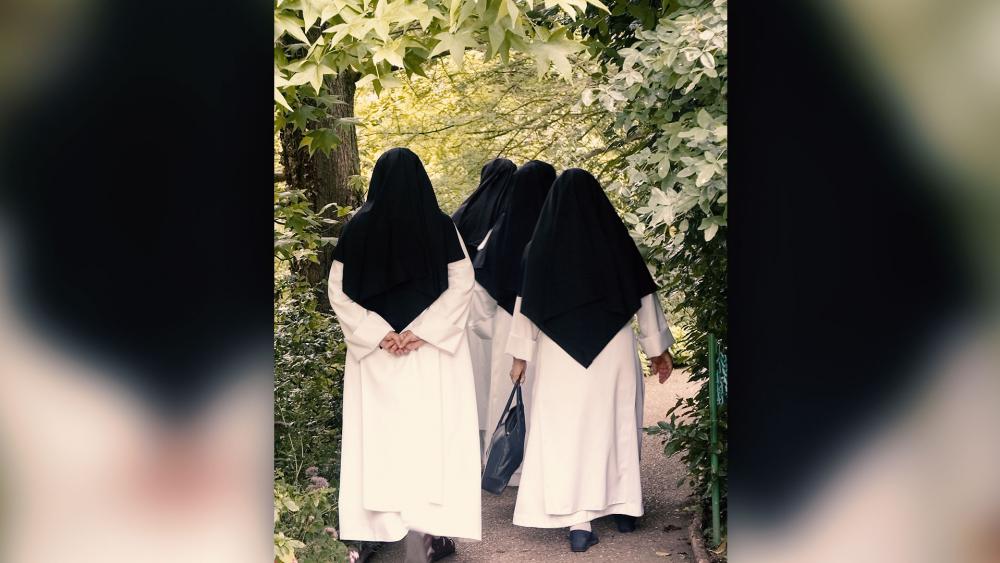 An Illinois strip club lost its liquor license after a group of nuns won their court case to shut it down, according to reports.

The St. Charles Borromeo nuns have been fighting to shut down Club Allure for years, in the Stone Park suburb of Chicago.

The club was built on the Missionary Sisters of St. Charles Borromeo's property line.

The notice of the application for the zoning change was sent to the wrong address, but lawyers for the nuns accuse the club of doing that deliberately, according to a report.

The Village of Stone Park says the club was built too close to the convent's three chapels.

Beniamino Mazzulla, the Stone Park liquor commissioner and the town's mayor, ruled that the club was in violation of an ordinance which prohibits issuing a liquor license to businesses 100 feet from a church.

The attorney for the club said that the decision was politically motivated "with very little legal backing."

The nuns reportedly responded positively toward the ruling in their favor.

Club Allure is currently closed due to financial problems, and their lawyers say they are still weighing their options regarding the outcome of the case.