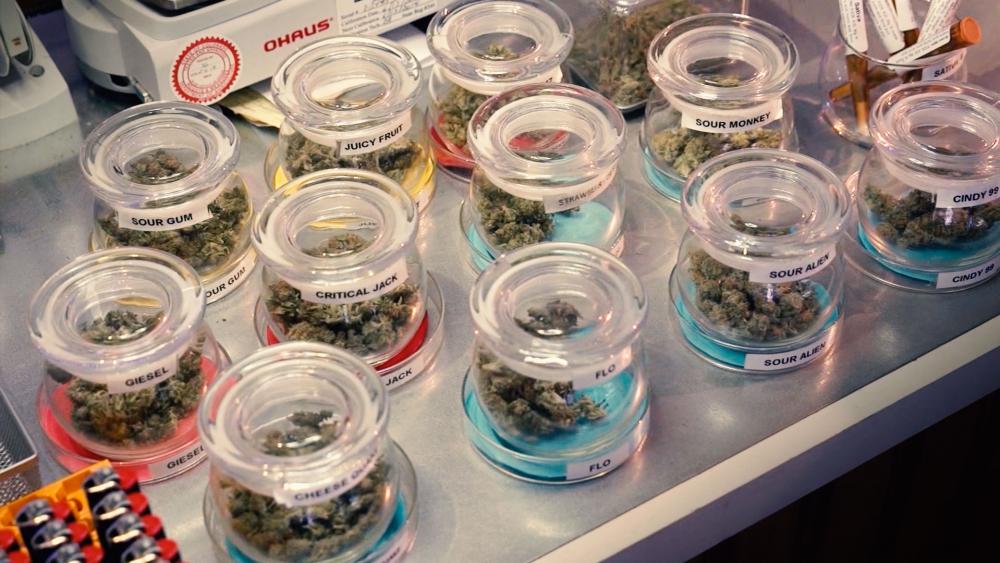 There were some notable ballot initiatives around the country in this year's election, with several states voting to legalize the use of marijuana.

The drug is now legal for recreational purposes in California, Massachusetts, Nevada, and Maine.

The drug would be highly regulated and heavily taxed, and in some states people will be allowed to grow their own product.

California's adoption of legal marijuana could cause federal authorities to rethink the prohibition on the drug nation-wide, reports The Washington Post.

"This represents a monumental victory for the marijuana reform movement," Ethan Nadelmann, executive director of the Drug Policy Alliance, said in a statement. "With California's leadership now, the end of marijuana prohibition nationally, and even internationally, is fast approaching."

Critics urged voters to reject the change, saying that legalization would endanger children and create an industry devoted to selling Americans an unhealthy drug.

The measure was shot down on the ballot in Arizona, but Florida, Arkansas, and North Dakota voters legalized access for medical purposes only.