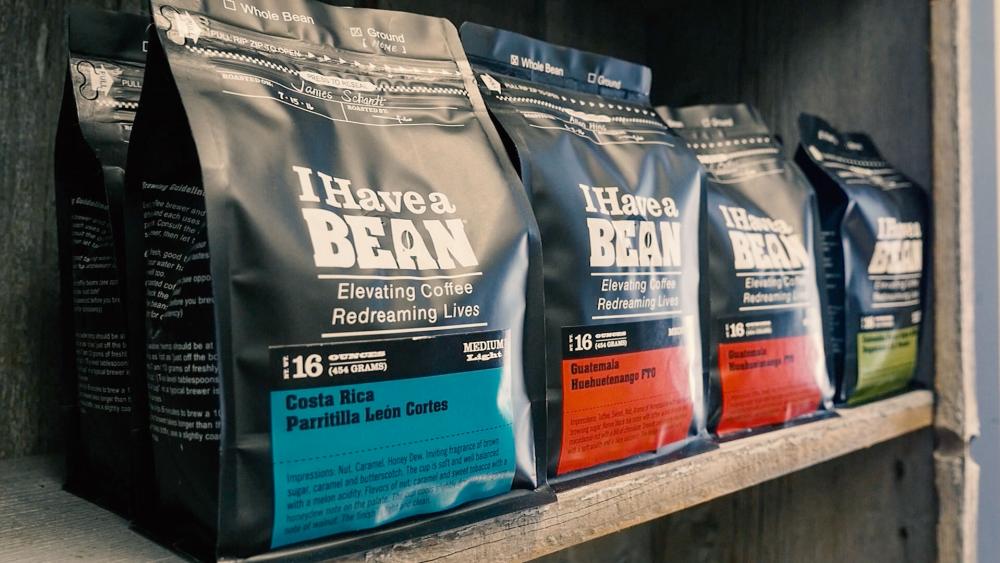 WHEATON, Ill. -- Pete Leonard first developed a love for fresh-roasted coffee during a missions trip to Brazil. The former Arthur Andersen business consultant returned home and made his own roaster in his Weber grill.

Around the same time, he noticed that a relative who had recently been released from prison was unable to find work.

"I watched what happened to him, from getting out of the prison system to trying to get back into normal society, and it was virtually impossible," he said.

Initially, Leonard thought it was an isolated incident, but he soon learned differently. He discovered that U.S. prisons release more than 600,000 people every year and that they face multiple obstacles in reentering society. Chief among these obstacles is employment.

Dr. Karen Swanson, director of The Institute for Prison Ministries at Wheaton College, says that most employers simply don't want to hire anyone with a criminal background.

"If they check the box {on their job application} that asks if they have a felony record or criminal record, many employers just throw the application out," she said.

Taking a Chance on Former Felons

"We choose coffee rated in the top 1 percent from a quality stand point," he explained, "and we employ people that have a felony conviction on their record to do all the work."

It's a match made in coffee heaven. More than 70 million Americans have a criminal background and at the same time, Americans overall are drinking 400 million cups of coffee a day, driving specialty sales up 20 percent.

One of Leonard's early hires, Louis Dooley, was released from prison after serving 15 years for armed robbery and attempted murder. Dooley told CBN News that getting out proved to be a huge challenge.

Dooley became a believer and worked hard to turn his life around while behind bars.  Still, no employer would take a chance.

"Once I explained the nature of my offense, they were just like 'You know, we can't hire you,'" Dooley said. "I understood. I probably wouldn't hire someone like me either --  no work experience, 35 years old. I got robbery, attempted murder in my background. I'm not the ideal model employee that you would want to have."

Another ex-felon, Amy, ran into similar dead-ends. In addition to a banking resume, her background included a white collar crime conviction.

Neither she nor Dooley could get past a small box that's on most job application and must be checked if an applicant has a criminal record.

"Companies say that they hire people with records but no," said Amy. "You just don't even get an interview. You don't get in the door."

But at 'I Have a Bean,' Leonard's company, both Amy and Dooley found the door open.

"We all make mistakes," said Leonard. "Some of us go to prison for them. Others of us should have gone to prisons—didn't—and others just skate by. The fact is—we're all sinners."

"What we're concerned with is -- who are you today?" he said.

Since starting the company nine years ago, Leonard has hired 35 people out of prison and says that today, all but two are the success stories he believed could happen.

The positive result is no accident. Leonard carefully vets each potential employee before hiring. He finds out if they've worked to rebuild their lives while behind bars—and whether they've stuck to that path after getting out. He's also a stickler for quality.

"I want our employees to be understanding that the reason we're able to pay them a salary is because they produce a great product -- not because we guilted somebody in the public to donating money to us because we have a great mission," Leonard told CBN News.

Leonard is more than a boss — he's a witness, watching his employees transform from down and discouraged to confident and marketable.

Today, Dooley works as the regional director for Set Free Ministries in Illinois. The non-profit provides Bible study courses to inmates in prisons and jails in Missouri and Illinois.

Amy manages the front office for I Have a Bean.

Their stories speak clearly to the power of transformation and the hope that former prisoners can find once they're able to find a place in the job market.

Dr. Swanson believes the concept could become a game-changer for millions who need a second chance.

"This is a great opportunity for the Church and the Christian community to help the formerly incarcerated to become entrepreneurs or to hire them as Pete is doing," she said.

Such experiences can lead—not just to increased marketability—but to a shot at restoration and a new, productive life.