America No Longer in Control of Internet, What Does it Mean? 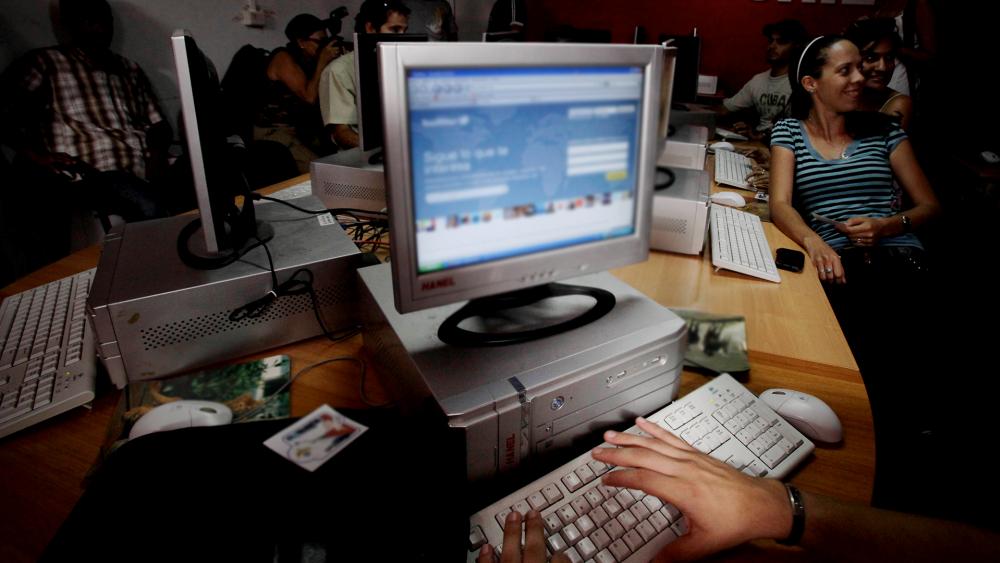 After nearly 50 years of oversight, the United States has officially given up control of the Internet.

"This transition was envisioned 18 years ago, yet it was the tireless work of the global Internet community, which drafted the final proposal, that made this a reality," said Stephen Crocker, an engineer who helped pioneer some of the early Internet protocols.

Crocker's group, the Internet Corporation for Assigned Names, also known as ICANN, formally took control of the Internet's address book from the United States on Oct. 1.

"This community validated the multi-stakeholder model of Internet governance," Crocker said in a statement. "It has shown that a governance model defined by the inclusion of all voices, including business, academics, technical experts, civil society, governments and many others is the best way to assure that the Internet of tomorrow remains as free, open and accessible as the Internet of today."

But the move to handover control to ICANN wasn't without fierce opposition. A group of Republicans led by Sen. Ted Cruz, R-Texas, and four state attorneys general sued to block the transfer to ICANN arguing that it would give authoritarian governments like Russia and China greater control over free speech.

ICANN says such fears are unwarranted since it doesn't control privately owned sites or servers.

"Right now, there is nothing about ICANN or its contract with the U.S. Government that prevents a country from censoring or blocking content within its own borders," ICANN stated on its website. "ICANN is a technical organization and does not have the remit or ability to regulate content on the Internet."

But ICANN has been criticized for an "alleged lack of accountability and opaque decision making" prompting the attorneys general of Arizona, Nevada, Oklahoma and Texas to file a lawsuit to block the handover.

"President Obama has decided to cede this critical infrastructure to an international organization unaccountable to the American people and their Constitution," Oklahoma's Attorney General Scott Pruitt said in a statement. "What is at stake cannot be understated. Like the invention of the printing press before it, the Internet has been the greatest instrument of free speech and the exchange of ideas in the history of mankind."

Texas Attorney General Ken Paxton said the Obama administration's decision to relinquish control of the Internet violated "the Property Clause of the U.S. Constitution by giving away government property without congressional authorization."

"Trusting authoritarian regimes to ensure the continued freedom of the Internet is lunacy," Paxton said in a statement. "The president does not have the authority to simply give away America's pioneering role in ensuring that the Internet remains a place where free expression can flourish."

The four state attorneys general who filed a lawsuit to stop the handover and lost, may still appeal the ruling to the 5th U.S. Circuit Court of Appeals. 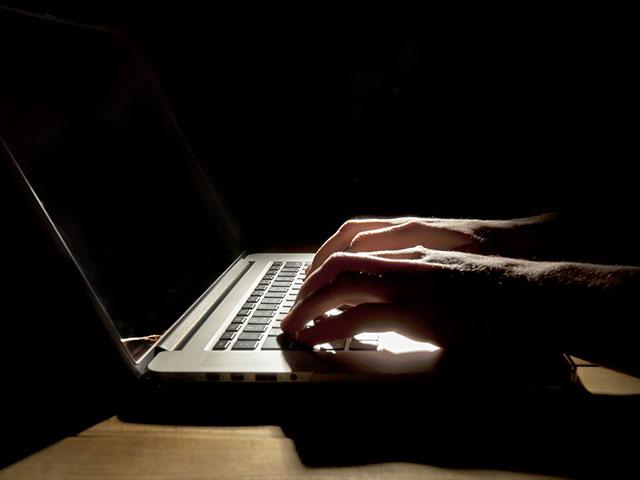 GOP, Religious Leaders Fight to Stop Obama from Giving Up the Internet

Obama Giving Away the Internet? How that Could Affect the World