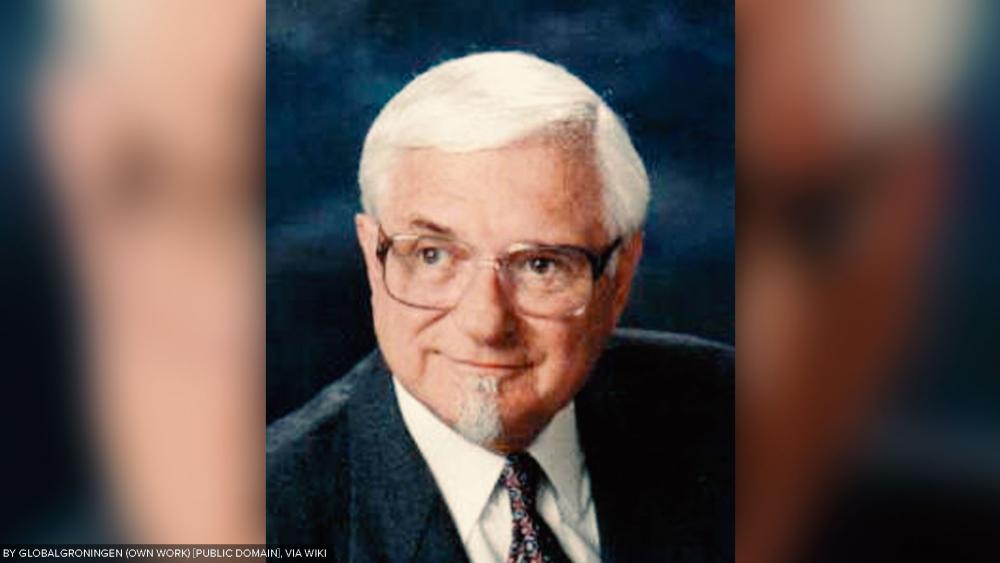 A man known for working fervently to fulfill the Great Commission and widely considered one of the leading authorities on church growth, C. Peter Wagner, has died. He was 86.

Wagner was an advocate of the New Apostolic Reformation -- a Pentecostal/charismatic movement that involved bringing back the offices of apostle and prophet.

He authored more than 70 books, including Your Spiritual Gifts Can Help Your Church Grow, Engaging the Enemy, and Radical Holiness for Radical Living.

He also served as the founding president of Global Harvest Ministries and was the founder and chancellor emeritus of the Wagner Leadership Institute.

In addition, Wagner held positions at Fuller Theological Seminary, serving as vice president of the Charles E. Fuller Institute for Evangelism and Church Growth from 1971-79 and as a professor in the School of World Mission from 1971-99.

"The Great Commission has been central to my life," Wagner wrote in a 2012 article for Charisma. "I committed myself to missions the night I was saved when I was 19. I spent my first 16 years of ministry as a field missionary and the next 30 years as a professor of missions."

Wagner and his wife, Doris Mueller, were missionaries in Bolivia for 16 years. The couple had three children.

In 2010, Wagner turned over Global Harvest Ministries to Chuck Pierce, who then organized Global Spheres, Inc., which Wagner called a "new wineskin for apostolic alignment."

"We need a 21st century church that's based on all the biblical principles," Wagner told Ministry Today. "Every time God has moved in the world through history -- through the early church, through the Constantine time, through the Roman Empire, through the British colonization to our present day -- He has always provided new wineskins. What we need to be tuned into is the new wineskins."

Charisma News reports that Wagner was admitted to the hospital on Sept. 23 for what his wife called a ''weakened condition." He died Friday, Oct. 21.