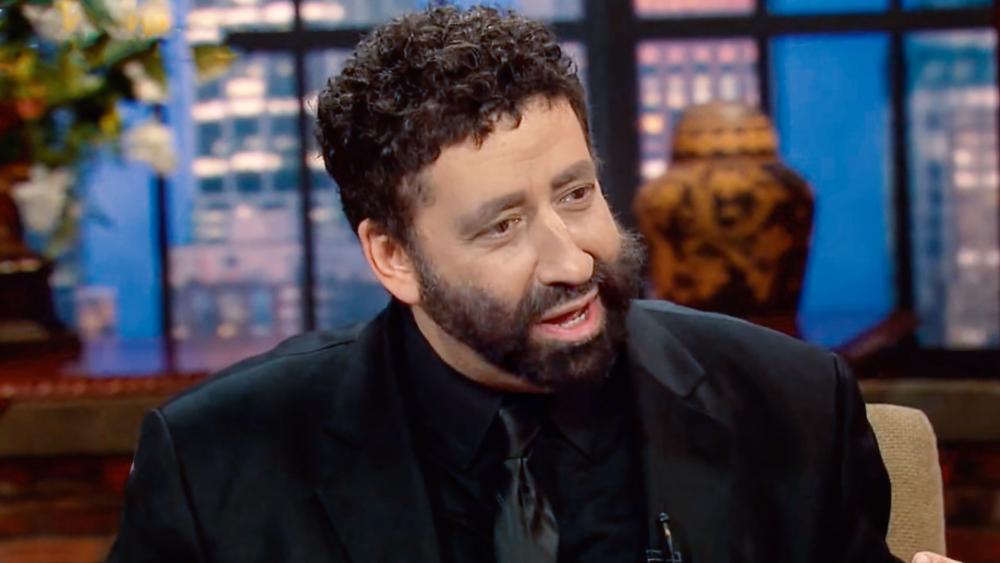 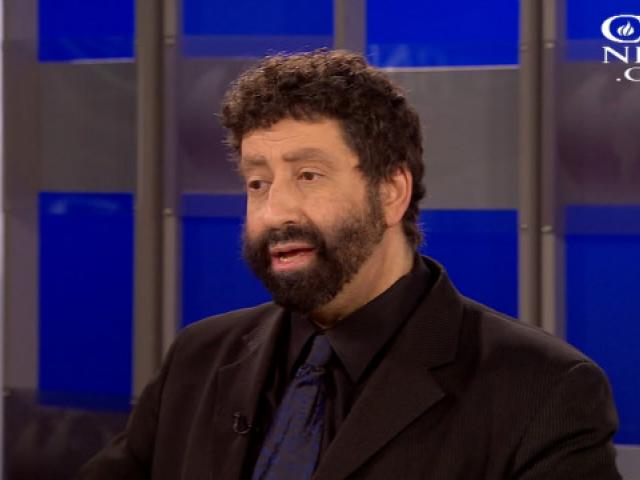 A Messianic rabbi says another prophetic warning about the judgment of God against America has come to pass in the heart of New York City.

In 2015, Jonathan Cahn gave a prophetic warning to Americans about the false god from the Bible known as Ba'al.

Last month, that word became reality after the Arch of the Temple of Ba'al was erected in City Hall Park in Manhattan.

Cahn points out Ba'al was a god of sexual immorality, and a god by whom the people of Israel justified the killing of children.

In an interview with CBN News, he says it is significant that America's recent departure from traditional marriage preceded this new harbinger.

Cahn tells CBN the Ba'al Arch is just one of many symbols of "the spirit of antichrist," which is a spirit of desecration.

He says it's a sign of a people that once knew God, departing from God, and a harbinger of God's judgment.

If you measure the distance from the original arch in Palmyra, Syria, to the Temple of Ba'al, and then compare that to the current location of the replica in New York City, it's the exact distance and direction to Ground Zero, Cahn says.

That's especially important, since he believes the terrorist attacks on 9/11 are the starting point for this new phase in U.S. history.

Cahn talks about that in his best-selling novel, The Harbinger, in which he compared the United States to the destruction of ancient Israel.

He says before God judges a nation, He sends warnings just like He did with ancient Israel. Cahn says the 9/11 attacks were a similar kind of warning.

Cahn's teachings are known for revealing the deep mysteries of God's word. He examines many more of them in his new devotional, The Book of Mysteries.

That book includes a one-year journey to mountaintops, caverns, and the oil-lit chambers of scrolls to uncover secrets that he says will change your life. 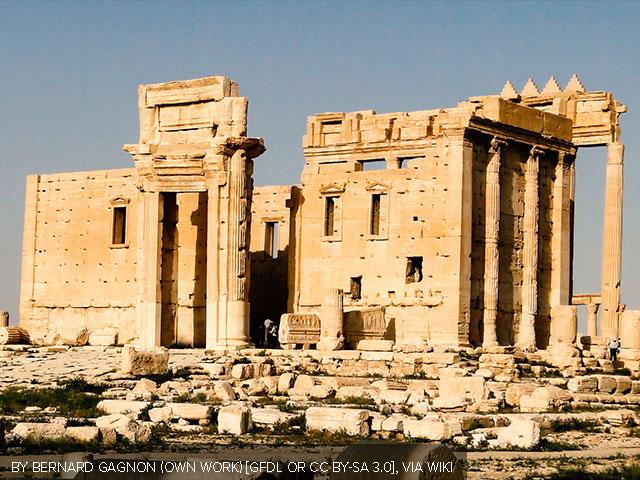