Could Hackers Alter the US Election? 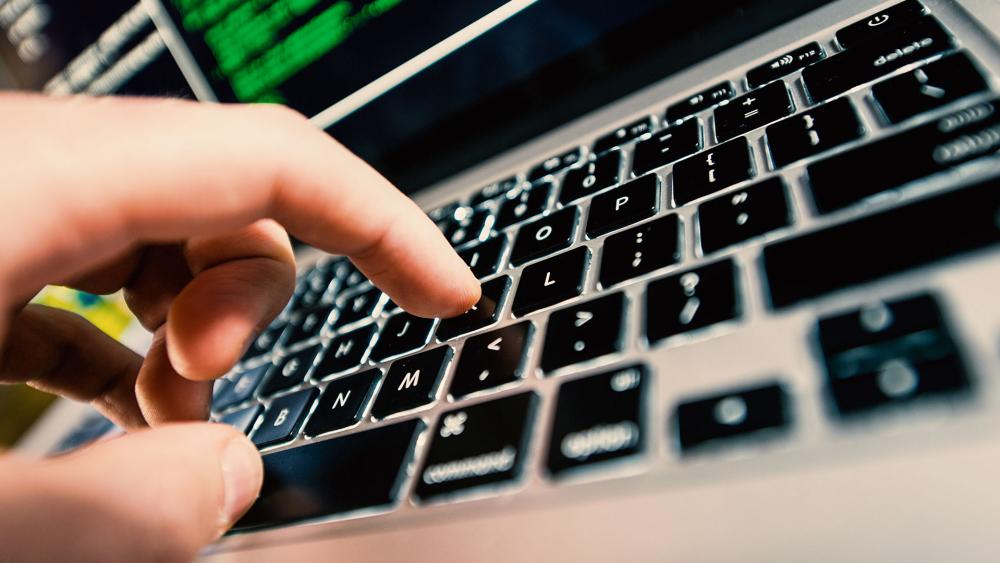 A potential cyber threat is casting a shadow over the upcoming election.

Hackers believed to be tied to Russia have reportedly targeted the voter registration computers of at least 20 states in recent months, according to a Homeland Security Department official.

"We are doing an awful lot of work through our counter-intelligence investigators to understand just what mischief Russia is up to in connection with our election," Comey said.

ABC News reports that in four cases hackers actually got inside voter registration databases and likely copied information about thousands of voters.

Twenty one states have now requested help from the Homeland Security Department in blocking cyber attacks.

Officials and cyber security experts say it would be nearly impossible for hackers to alter the outcome of an election, but the concern is that the threat will undermine voter confidence in the results.