Cradle Christians: How Much Do Parents Impact Their Child's Faith? 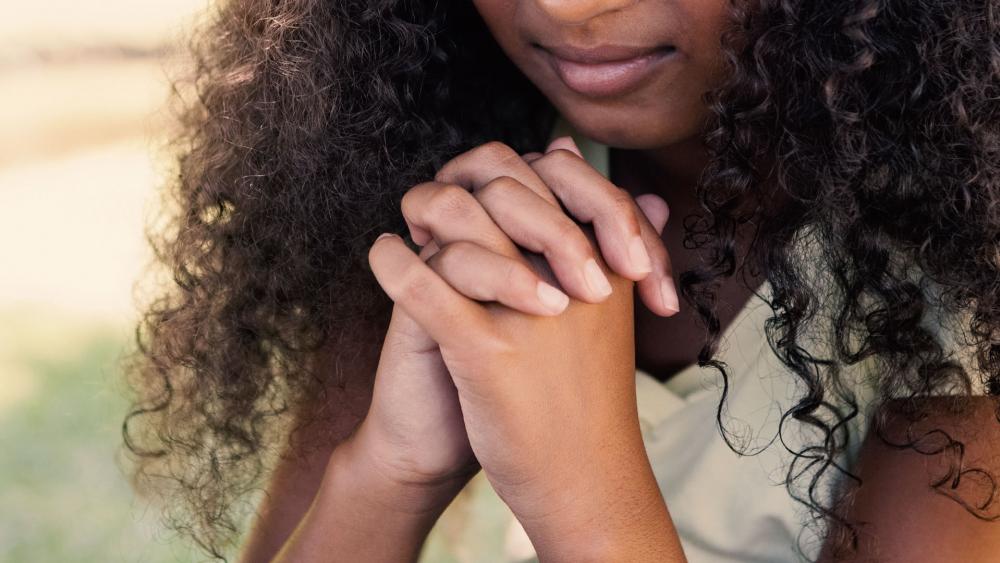 Parents, and especially Protestant parents, provide a major influence in shaping the faith of their children into adulthood.

A new study from the Pew Research Center shows that 80 percent of people raised exclusively by Protestant parents continue to identify as Protestants as adults.

Among Catholic families, 62 percent of those raised by Catholic parents continue to identify as Catholics in adulthood.

Likewise, people are most likely to identify as religious "nones," those who consider themselves to be unaffiliated with a house of worship or denomination or religion, if they were raised by a single parent or both parents who were religiously unaffiliated themselves.

The research also shows that mothers often play a more substantial role in influencing the faith of their children.

Most Americans say both their parents played an equal role in shaping their religious beliefs. However, 40 percent say one parent played a greater role and far more of those people identify their mother as playing that role.

The study also shows that a growing number of young adults in the Millennial generation are raised in "interfaith homes," that is, homes where the parents have different religious beliefs. For instance, 27 percent of this generation say they were raised in a religiously mixed family, compared to 19 percent of Baby Boomers.

A growing number of young adults were raised in homes where at least one parent was a religious "none." Nearly one-quarter of Millennials describe their upbringing this way compared to 11 percent of Baby Boomers.