Dangerous Consequences for Women Who Buy the Myth 'Alcohol Is Safe' 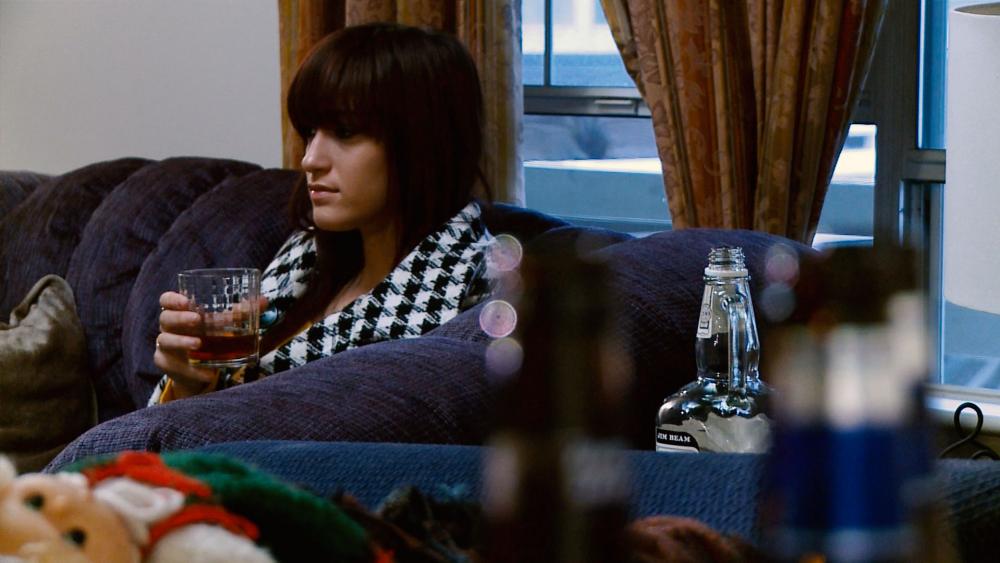 DALLAS -- Alcoholism remains a leading cause of death in the United States. But even with all the research poured into the problem, it's a condition that's often misunderstood.

"Many people think that alcoholism is a moral weakness or even a sin. That's kind of left over from decades worth of ignorance about what was going on in our brain," Dr. Harold Urschel, chief medical strategist at Enterhealth Rehabilitation Centers, said. "We used to think the same about Parkinson's or strokes, we didn't know what was going on in the brain."

When someone consistently drinks large amounts of alcohol it injures the brain, specifically the limbic system, or the brain's control center.

When alcohol is consumed, it enters the blood stream and goes to this control center where it releases dopamine. While that chemical can make you feel good, it can also injure the brain as more of it is released over time.

The alcohol essentially causes the brain's control center to short circuit, overwhelming how you think, feel, and manage your emotions.

"The problem is, if you don't have those types of functions in your brain, you're going to act very similar to as if you had Alzheimer's, where you're not going to make good decisions, you're not going to respond to appropriate rules in society," Urschel explained.

"And whereas people really understand, if they know you have Alzheimer's and you're running around without clothes on, they're not going to punish you, they're going to try and help you," he continued. "Whereas if you're an alcoholic or a drug addict and you have the same type of brain injury, you do something that's inappropriate, you're going to be punished."

Another misunderstood fact about alcoholism: females can become addicted more easily than their male counterparts.

When a female drinks, her body absorbs 50 percent more alcohol per drink than a male. Because of this, Urschel says female alcoholics face more medical problems.

This becomes even more of a concern as alcohol beverage companies spend millions appealing to women through television ads and social media.

"If you look at the social media and TV and all the messaging telling women, 'Wine's fine, it's safe, in fact if you're not drinking a glass of wine, you're kind of close to not being normal,'" Urschel said.

"So when they drink a glass of wine over time they start getting used to it. They develop using the wine, the alcohol, the beer, the liquor, to cope with the normal stresses of daily life. And that's where it gets really dangerous," he warned.

Hanna Fobare, 24, believed all the hype and turned to drugs and alcohol when the pressure to perform in college athletics got to be too much.

"I was mostly lying to my parents. I was telling them I was going to classes, I wasn't attending classes... I was staying in my room, I was not eating, I was suicidal, very self-destructive," Fobare said.

When she started failing classes, Fobare realized she couldn't lie to her family any longer. Her parents stepped in and sent her to Enterhealth.

There she received a dual diagnosis--as is common with many alcoholics.

"And then you also have addiction," he continued. "The alcohol or drugs have caused your brain to change, to be injured, and it's short circuiting, so you need to treat both at the same time."

Fobare is now one year sober, but it hasn't been easy.

Her first attempt led to a relapse, detox and time in a state-funded rehab facility. Both she and Urschel stress that the hardest thing for a recovering addict to understand is the need for constant maintenance.

"There's this false expectation in our country that once you're treated for addiction, you never need treatment again. That couldn't be farther from the truth," Urshel said.

"At first I thought once I was feeling better with my depression I could stop my medicine and everything would be okay," Fobare explained.  "It's important to stick to the treatment plan your doctor has given you and keep going to meetings, focus on your triggers."

"But the key for me was to be patient with my recovery, let my brain heal, let my body heal," she said.

While the alcohol damage never goes away, Urschel says the brain contains an amazing ability to reboot and heal. With the right treatment, there's a 85 to 90 percent chance the brain will go back to its normal state.