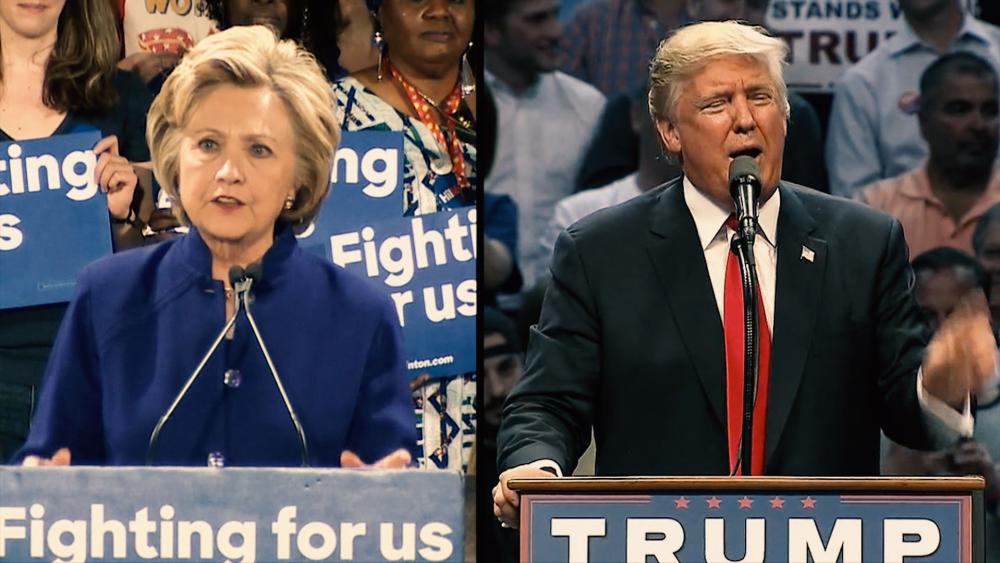 In just days, Americans will head to the polls to answer a big question: Who should lead the nation for the next four years?

Author and sought-after Christian speaker Stephen Mansfield says asking tough questions about the candidates' faiths should be a natural part of the decision. They must demand religious clarity, he says.

"We want to know anything about them -good, bad or ugly. It's part of exercising the sacred duty of voting and so we certainly want to know any type of faith they may be sincere about that's going to shape what they do in office," he continued.

The New York Times best-selling author lays out his case in his latest book, Ask the Question: Why we must demand religious clarity from our presidential candidates. Americans, he writes, can't afford not to.

"But that's what we do with the candidates and religion. 'God bless America, I'm faith-based, my politics grow out of my faith.' Well, what is that faith? We never ask that question. Then they get in office and there can be a decided influence of their faith, there can even be a reversal of faith and so on," he explained.

"We need to know all of those possibilities before they get in office, because with some presidents their faith has been the most defining thing about their administration, or at least about certain major decisions that they made, and we had no idea that those changes and shifts were possibilities," Mansfield said.

When President Barack Obama was elected in 2008, he was opposed to gay marriage, but his opinion on the matter evolved and today he's the most high profile LGBTQ advocate in the world.

"This is a man who ran for office opposed to same-sex marriage then changed his view in office, he said, based on his reading of the Sermon on the Mount," Mansfield said." So I think even secular Americans, even atheistic Americans are suspicious, cautious, want to know more, aren't just ignoring a person's faith, but are really saying, 'Wait a minute, don't just tell me you're a social gospel Methodist Hillary Clinton. Tell me exactly what that means' Is there a possibility for a change?'"

Hillary Clinton has also evolved over the years she's been in public service.

"Her husband is the one who signed the Defense of Marriage Act into law," Mansfield said. "She defended it with scripture at the time and then reversed herself. She's reversed herself on same-sex marriage. She's even said that women get abortions based on their religious views."

"Okay, fair enough if that's your religion, but show us that you're consistent, explain what it means, explain where it comes from explain what it will mean for you in office," he added. "And so I do think Americans are perhaps not more cynical, but more cautious because there may have been people on the left who voted for Barack Obama because he was left-leaning in his politics, but also opposed to same sex-marriage."

"And then he switched on the very faith that they thought that they understood so now they're going to ask more questions. And I think that's going to be good for our process ultimately," he said.

How would Donald Trump's faith affect his leadership? That remains to be seen, but he has promised to nominate conservative, pro-life justices to the Supreme Court.

Soon either Trump or Clinton will become the new leader of the free world.