Despite Declines, Church Still Has Potential to Accomplish Good 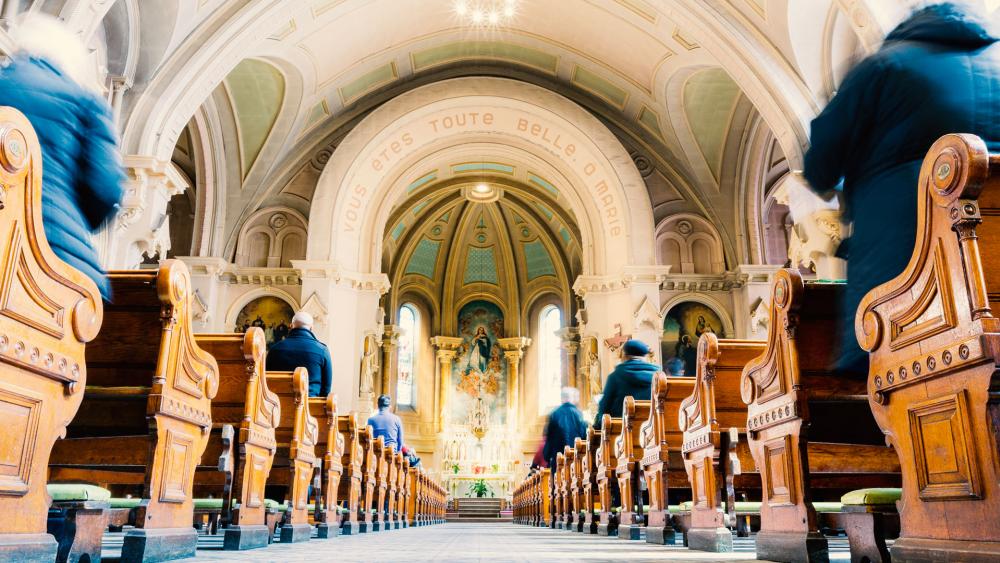 A new study found that the long-term declines in church membership and member giving are continuing. Despite that, the study says the church in the United States still has the potential to accomplish great good.

The study, "The State of Church Giving through 2014: Speaking Truth to Power" (October 2016) was conducted by Empty Tomb, Inc. It showed that giving among church members declined as a percent of income, from 2013 to 2014.

Membership in some of the fastest growing denominations also declined according to the study, including the Roman Catholic Church. In 1968, the group represented 45 percent of U.S. population, compared to 35 percent in 2014.

But the authors of the study, John and Sylvia Ronsville, point out the historically Christian church in the country is one of the, if not the, largest identity groups in the United States.

They also estimate that church-goers control the equivalent of the third-largest gross domestic product in the world.

Without guidance, church members have turned inward, both individually and in their congregations. The declines in giving and membership, the authors propose, are a result.