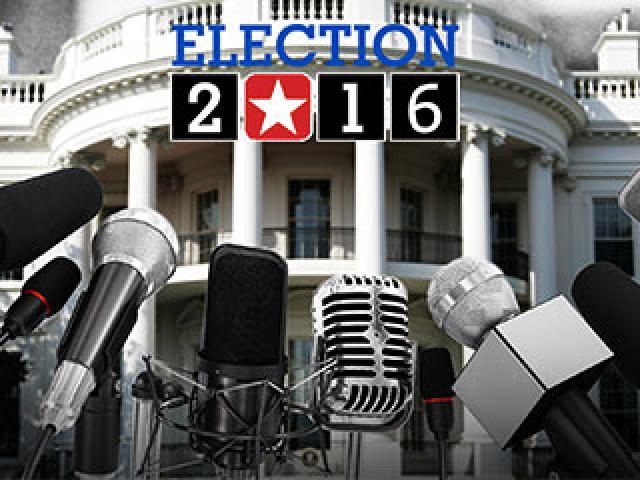 What other candidates are receiving donations and why should Americans be concerned? Watch this short video followed by Gary Lane's interview with MEF Director Gregg Roman.

The Middle East Forum has just released its list of the top 10 recipients of Islamist money. According to the MEF, senior officials in the Council on American-Islamic Relations (CAIR) donated $19,249 to Hillary Clinton's presidential campaign.

The MEF's Islamist Money in Politics project says those making the campaign contributions subscribe to the same Islamic ideas as the Ayatollah Khomeini, Osama bin Laden, and the Islamic State. The MEF says they want to see Sharia law imposed on the people of the  United States.

The donors include the CAIR and the organization's former vice chairman in Ohio, who defended several Islamists who were convicted on terrorism charges. The United Arab Emirates has labeled CAIR a terrorist group.

MEF says it will release more information later this week on Islamist donations to political parties and Super PACS.