InterVarsity: Staff Will Not Be Fired for Gay Marriage Views 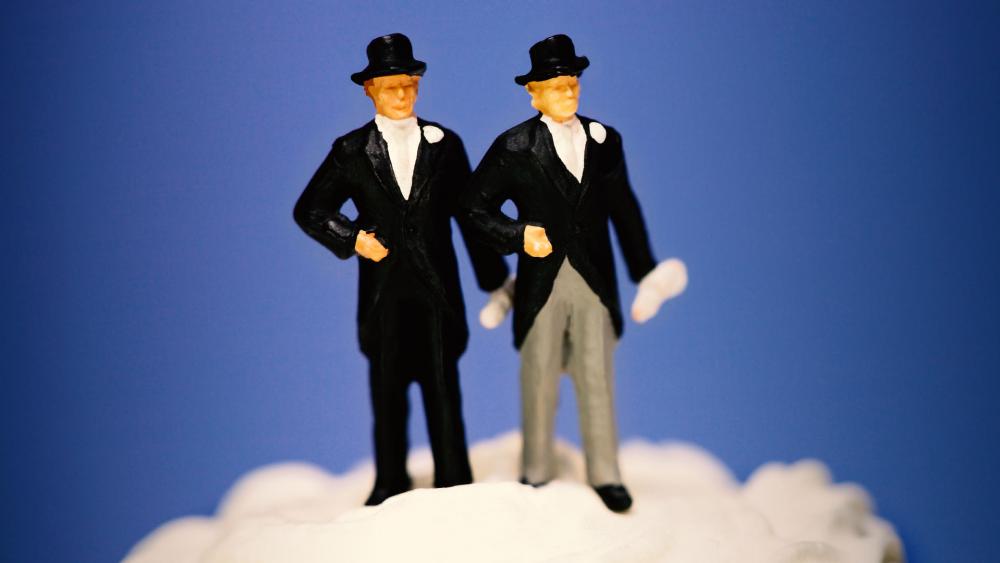 InterVarsity Christian Fellowship USA, one of the largest evangelical college campus ministries in the country, found itself in the bullseye Friday, thanks to a Time Magazine article.

The magazine reported the parachurch organization will fire staff "if they personally support gay marriage" or disagree with InterVarsity's position on sexuality.

But in a statement issued Friday, the ministry said the Time story is incorrect and that InterVarsity will not fire employees for their views on gay marriage.

Greg Jao, InterVarsity vice president and director of campus engagement, told CBN News that the campus ministry is "asking staff to self-disclose" if they disagree with the organization's theology on sexuality.

Jao emphasized that InterVarsity's position has not changed in its 75-year history. Rather, it is just completing an 18-month staff study on its hermeneutic approach to Scripture and how it has reached its beliefs on sexuality.

In a July letter to staff, InterVarsity encouraged people that disagree to let the organization know by Nov. 11. The letter explains "staff are people of integrity. If they disagree, we trust that they will alert their supervisors and conclude their work in ways which reflect their love for students, faculty, the mission and their colleagues who remain."

Jao told CBN News that he doesn't know how many staff might disagree with InterVarsity's position and want to leave.

He also challenged the criticism of some in the Christian community who have argued that InterVarsity should allow its staff to disagree internally on beliefs about sexuality.

"I don't think we've chosen a side issue," he said. He added that InterVarsity wants to have coherent teaching on sexuality among its staff, especially since so many college students are grappling with issues around sexual identity and behavior.

Jao also told CBN News that he expects some universities will struggle with the controversy over InterVarsity's reiteration of its historic beliefs.

"I think this is the challenge of the modern era," he said.

Jao noted that if pluralism cannot exist on college campuses, there is no room for InterVarsity or orthodox Muslim or Jewish groups or any organization that holds to a firm set of beliefs that may challenge current thinking.

The Time piece, published late Thursday, set off an avalanche of social media criticism among those in the Christian community who oppose InterVaristy's position.

Dr. Christena Cleveland, associate professor at Duke University's Divinity School, tweeted, "I'm so tired of evangelical orgs further marginalizing ppl who are already marginalized by society. It's the opposite of the Jesus way."

Julie Rodgers, an advocate for sexual minorities and formerly on staff at Wheaton College, lamented, "LGBT students will be the ones who pay the price for InterVarsity's decision. Let's help them find places to belong."

But Dr. Russell Moore, president of the Ethics & Religious Liberty Commission of the Southern Baptist Convention, went on Facebook to defend InterVarsity, noting that its policy is consistent with Christian doctrine over the ages.

"They're not adopting a new policy," he said. "What they're doing is clarifying something that didn't need to be clarified before."

Dr. Ed Stetzer, Billy Graham chair of Church, Mission and Evangelism at Wheaton College, marveled at the Internet outrage and buzz over InterVarsity.

"Why is it news that evangelicals think their ministry staff should hold mainstream evangelical beliefs?" he asked on his blog.

"Ultimately, every organization with the beliefs of old orthodoxy will face a moment like this," he warned.