One Big Lie? The 'Exaggeration' that Forced the Transgender Issue on Schools

When two top government agencies claimed "a growing chorus" of parents, educators, and students were demanding transgenders be allowed to use the school facilities of their choice, it appears that statement was a gross exaggeration, perhaps even a lie.

Earlier this year, the Obama administration threatened to withhold federal funding to schools unless they allow students who claim to be transgender to use the bathroom or locker room of their choice.

The Department of Education posted a blog saying a there was a growing demand from "growing chorus of educators, parents, and students around the country" on the the need for federal guidance on the issue. The Justice Department posted a similar blog.

However, according to the non-profit group Public Advocate, the phrase "growing chorus" is enormously misleading. Upon receiving a requested Freedom of Information Act documentation, the group reports that only six citizens wrote letters demanding privileges be granted to people who claim to be transgender.

Six. In addition to the six letters, the DOE also received 27 pre-written form letters from people supporting the measure.

"Public Advocate has now exposed the lies underlying this lawless transgendered bathroom decree," Public Advocate president Eugene Delgaudio said. "Two Obama departments claimed that in opening the girls bathroom and showers to boys that it was acting in response to the requests of a 'growing chorus of educators, parents, and students' who demanded it. But we now know that this claim is a fraud upon the American people."

"There was no 'growing chorus' of Americans supporting transgender access to the bathroom of their choice - in fact there were only six individual letters," he continued. "We now see that Obama based this grotesque social experiment on the views of only six troubled and confused Americans, along with 27 pre-written 'form letters.'"

Delgaudio said not only did the Obama administration vastly exaggerate the number of people in favor of its transgender policy, it also overwhelmingly minimized the number of public responses opposed to it.

In fact, if there was a "growing chorus" who communicated their views, it was made up of those hundreds of parents who strongly opposed what the Obama administration has now done.

Public Advocate reports the DOE received 42 letters from people asking the department not to allow people who claim to be transgender to use the bathroom of their choice. That's seven times as many people as the number who wrote supporting the measure.

The non-profit further reports that the DOE received more than 4,000 petitions asking the DOE not to implement the transgender policy. Their Facebook page also recorded 50,000 people opposed to the policy.

"The Obama administration continues to force radical, leftist policies on this country that are opposed by a majority of Americans." Public Advocate said on it's website. 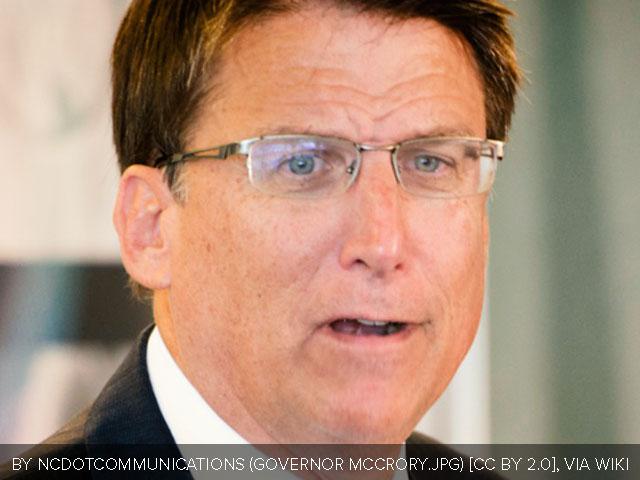 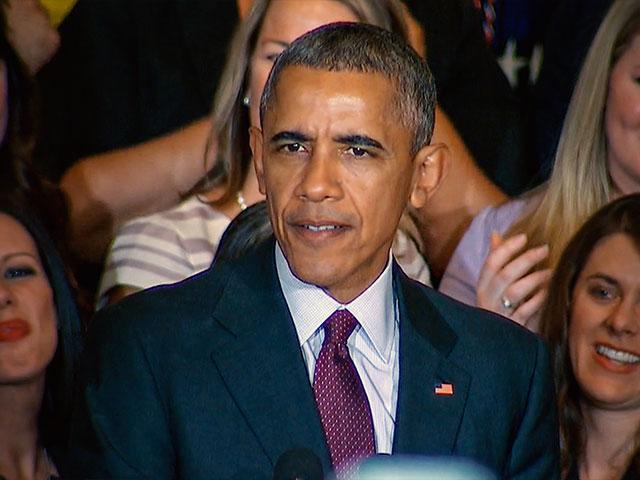