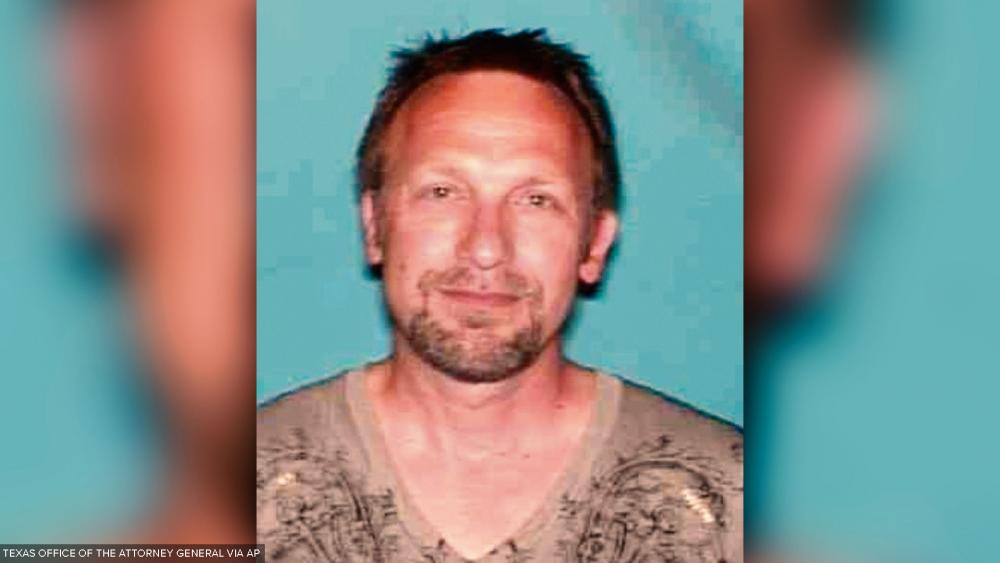 State agents have arrested the CEO of the adult classified ad portal Backpage for using his site for sex trafficking.

Carl Ferrer, 55, is being held in lieu of $500,000 bond and is facing charges on pimping. He's accused of making a profit on underage girls who were advertised on the site as escorts.

Ferrer was arrested on a California warrant after arriving Thursday in Houston on a flight from Amsterdam. Authorities also issued warrants for the arrest of the site's controlling shareholders, Michael Lacey, 68, and James Larkin, 67.

"Backpage was alerted several times by authorities that this was illegal criminal activity that they were allowing to have happen on their website and continued to allow that to happen," Cody Smirl, with the Texas Attorney General's Office, said.

"We do believe there are children involved in this and the children are involved against their will," Texas Attorney General Ken Paxton said.

"Making money off the backs of innocent human beings by allowing them to be exploited for modern-day slavery is not acceptable," Paxton said in a statement.

The site operates in hundreds of cities worldwide, with more than 30 of those cities being in California.

"Raking in millions of dollars from the trafficking and exploitation of vulnerable victims is outrageous, despicable and illegal," California Attorney General Kamala Harris said. "Backpage and its executives purposefully and unlawfully designed Backpage to be the world's top online brothel."

Ferrer could face up to 22 years in prison.