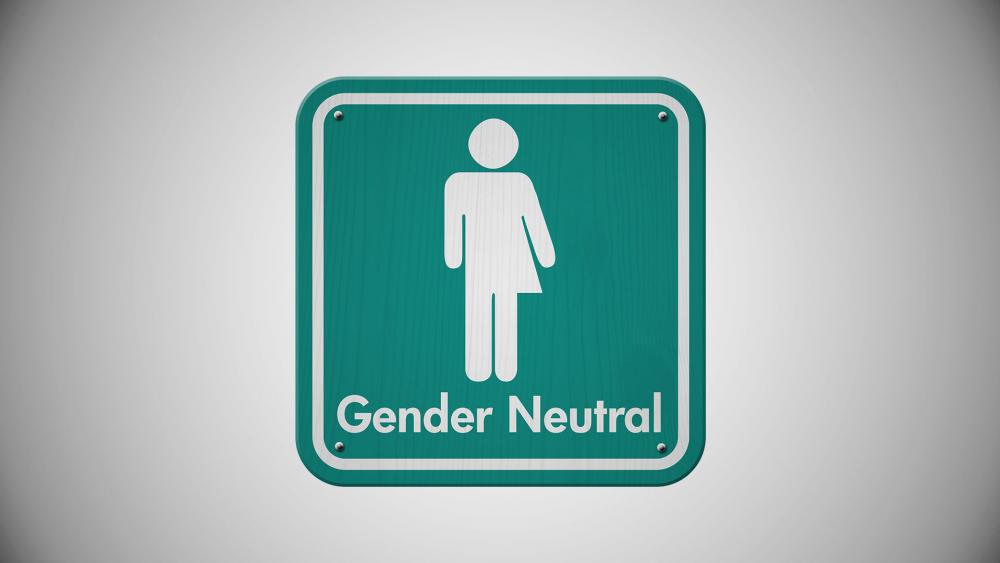 Ten transgender soldiers are seeking formal recognition in the U.S. Army as the Pentagon kicks off its official program to approve transgender service members.

The Defense Department lifted its transgender ban in July, telling each branch to put together new procedures by October for troops who want to change their gender and stay in uniform.

Trans troops are now able to receive medical care and begin changing their gender identification in the Pentagon's personnel system.

Gen. Mark Milley, chief of staff of the Army, said the key now is to educate the force.

"We're well-past the issue of debating and arguing about transgender. We are now into execution, to make sure the program is carried out with diligence, dignity, respect," Milley said.

But Milley and other military leaders have also expressed concerns that the department was moving too fast.

"The issue to do it or not to do it, to me, is not an issue - the answer is yes," Milley said. "The question of how to do it so that it is deliberate, well thought out, executed with professionalism - that's a horse of a different color. Frankly, I asked for more time."

He says the Army is getting education programs out to the force to make sure troops and commanders know the new rules, process, medical criteria and who has the authority to make decisions on a service member's gender change.

Under the new Army guidelines, training must be developed by Nov. 1, and it must be completed throughout the force by next July.