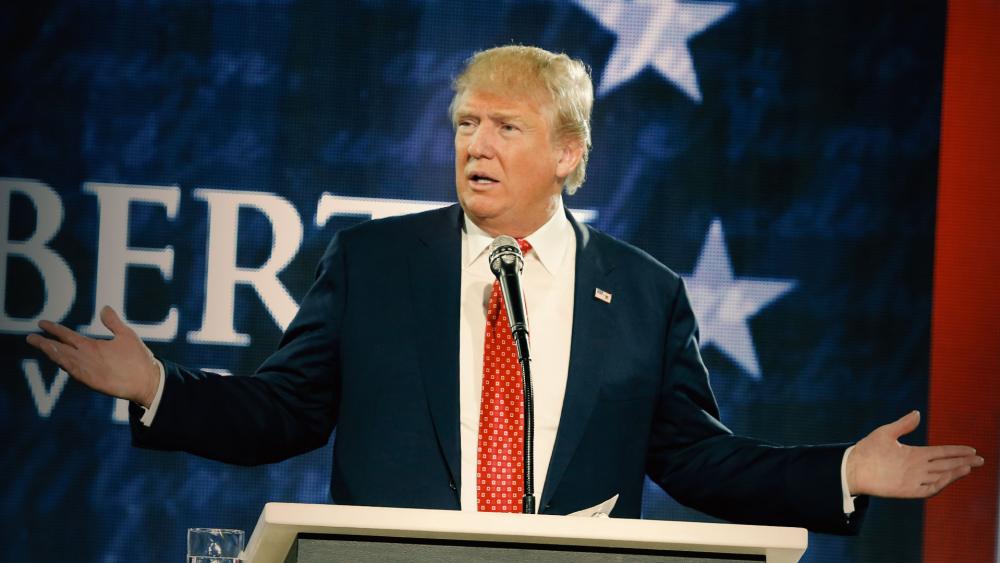 "Among religious groups, white evangelical Protestants are the only ones who are standing firm right now," said Dan Cox, research director at the Public Religion Research Institute, which conducted a recent poll with The Atlantic Survey.

CBN'S David Brody and Jenna Browder talk election 2016 and the dilemma Christians face in voting or not voting for Donald Trump.

The poll, released Tuesday and taken in the wake of the Trump tape fallout, shows that nearly two-thirds (65 percent) of white evangelical voters remain committed to supporting Trump, while only 16 percent say they favor Clinton.

"For Republican candidates, white Christian voters have been crucial, and this white Christian wall — we're starting to see cracks in it," Cox said. "White Catholics and white mainline Protestants — they have strongly supported Republicans. They're divided now (between Trump and Clinton). That's amazing."

The first religious group to totally abandon the Republican nominee could be Mormons. Cox says the numbers aren't in yet, but there are signs that Utah--a solidly Republican state for 48 years--could be up for grabs this election.

Soon after the tape of Trump making vulgar comments about women surfaced, several prominent Republicans in Utah revoked their support for the GOP nominee.

According to a statewide poll taken just after the tapes release, both Trump and Clinton are drawing only 26 percent support.

The greatest shift in support for Trump over the last week has been among women. He was already losing ground with females after his remarks about Miss Universe's weight gain. Now his support among female voters has dropped 5 points, to 20 percent.