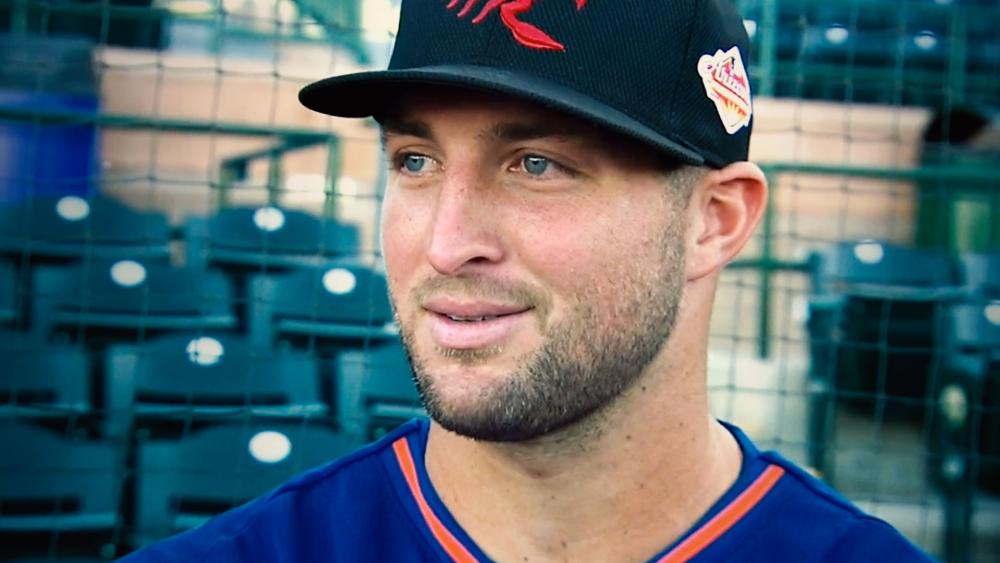 Tim Tebow may not have been on the mound for the Scottsdale Scorpions - but he certainly gets credit for a save.

Still, the 29-year-old baseball hopeful is downplaying talks that he personally performed a "miracle" after comforting a man who suffered a seizure after Tebow's first game in the Arizona Fall League.

"When a moment like that comes, you've just got to be ready to help people and care about people," he told reporters on Wednesday. "As far as me and miracles? No.... But I know that the God I get to serve is a God that always performs miracles in people's life, every day, all the time. That's one of the greatest hopes you get to live with."

The fan, identified as 30-year-old Brandon Berry of Avondale, Arizona, collapsed as Tebow was signing autographs. The ex-quarterback stayed with him, prayed with him, and waited with him for paramedics to arrive.

Berry has since been released from the hospital; Tebow hopes to reconnect with him at some point in the future.

My friend had a seizure at Mets game and Tebow prayed for him and stayed with him until paramedics arrived #Mets #MLB #ESPN #Tebow pic.twitter.com/eVMP8iZ7b4

"People are what's important," Tebow said. "And an opportunity to help someone is more important than anything that I could have possibly done on a baseball diamond that day."

Tebow finished Wednesday's game hitless in three at-bats, although he did record a walk and an RBI. He is now 0-for-6 in his two Arizona Fall League games. 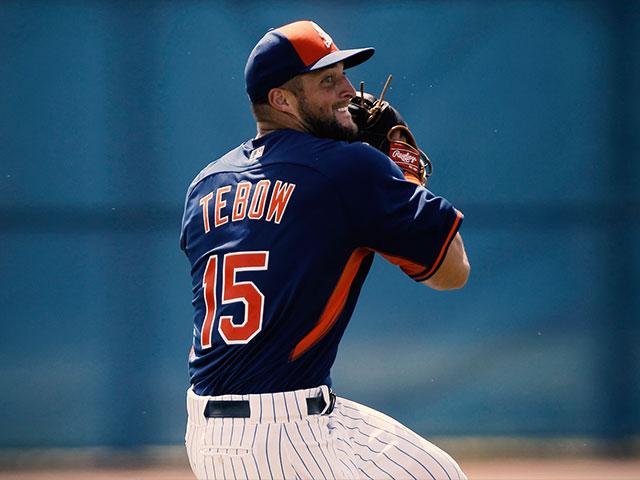 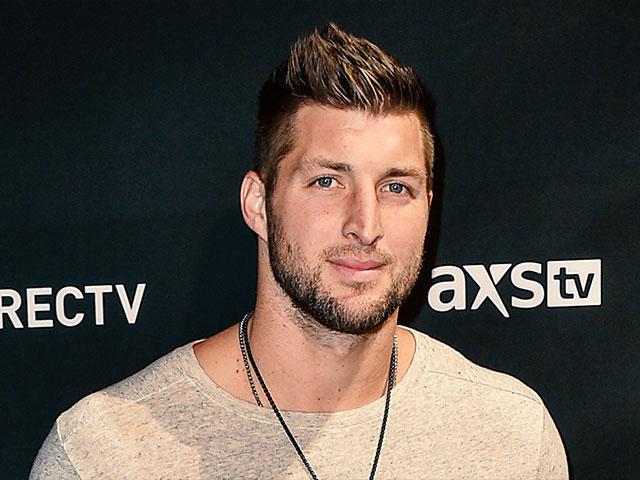