Why Mass. Churches Are Suing over This Anti-Discrimination Law 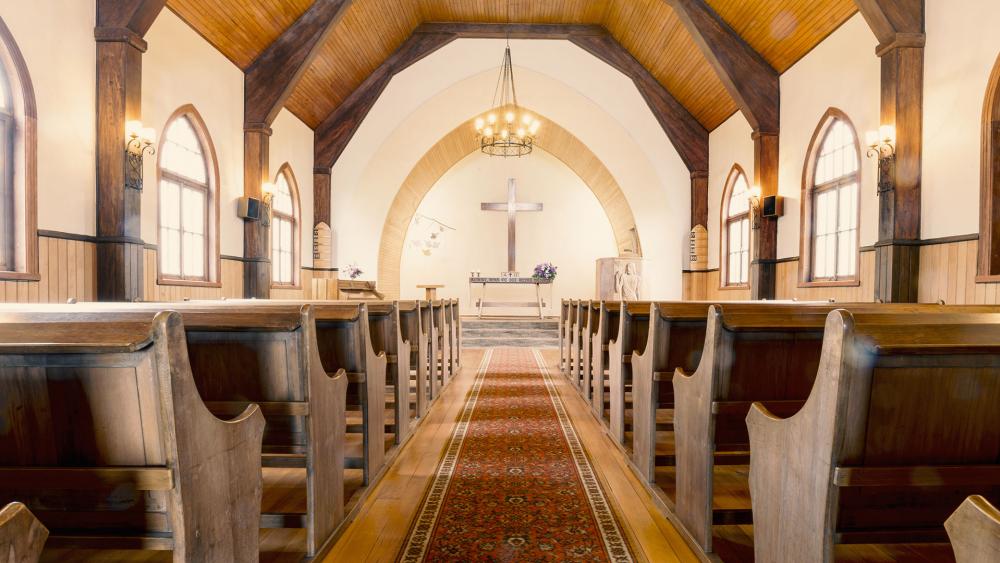 Four churches in Massachusetts are suing the state over a new anti-discrimination law that provides no exemption for churches.

Instead, the statute restricts speech that might conflict with government views on gender identity and forces churches to open their bathrooms and locker rooms to people based on their perceived gender identity.

The state legislature added gender identity as a protected class to the state's public accommodation law in July 2016. On Sept. 1, the Massachusetts Commission Against Discrimination issued a "Gender Identity Guidance," which determined that a church would be considered as a place of public accommodation "if it holds a secular event, such as a spaghetti supper, that is open to the general public."

The guidance "encourages" people to not make "derogatory comments" about transgender persons or use inappropriate names and pronouns for a person's stated gender identity.

The churches filing the lawsuit say they should not be considered to be places of public accommodation.

"All events held at a church on its property have a religious purpose and the government has no authority to violate the First Amendment's guarantees of freedom of religion and speech," Alliance Defending Freedom legal counsel Christiana Holcomb said.

The law went into effect Oct. 1.  But opponents of the law celebrated a major win late Tuesday in their efforts to repeal it.  The Massachusetts secretary of state has certified the required number of signatures needed to put a repeal measure on the 2018 ballot.

"We look forward to spending the next two years continuing to raise awareness about the dangers of this law and making sure voters are fully educated on what is at stake," the organization Keep MA Safe said in a statement. "We remain committed to defending the fundamental rights to privacy and safety, particularly for women and children, in our Commonwealth. 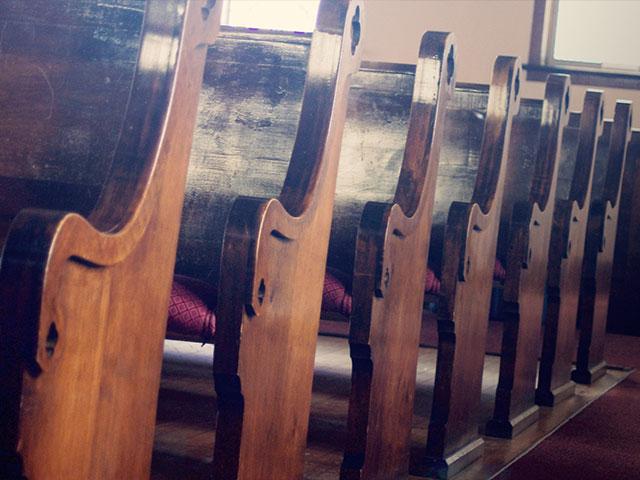 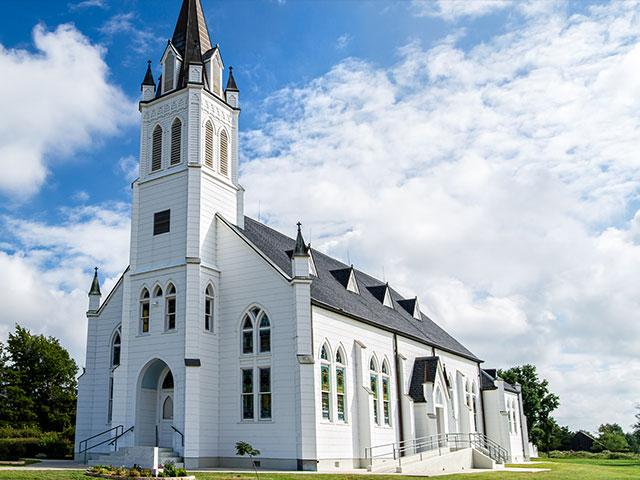