This Christian School Is Suing for Their Right to Pray 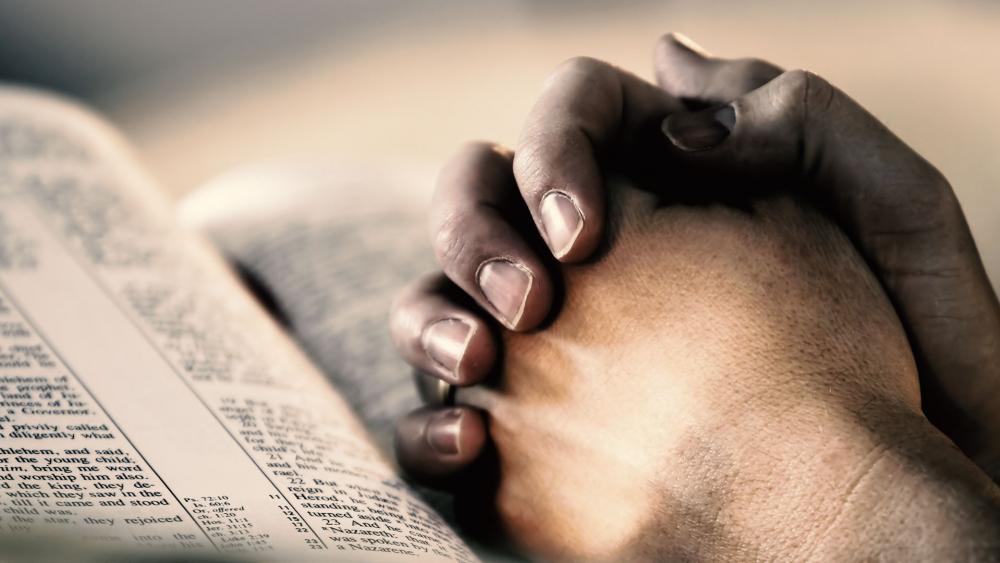 A high school football team stopped from praying before games is taking their battle off the field and into the courtroom.

"We were really excited to play in the championship game," Jacon Enns, Cambridge Christian School football team kicker, said. "But then we showed up and they wouldn't let us pray. It's been our tradition ever since I've been on the team, and our tradition was ruined. It made me wonder, 'Is it wrong to pray?'"

Enns is referring to what happened when the Florida High School Athletic Association told them if they prayed over the loudspeaker, it would be viewed as the "unlawful government endorsement of religion."

The school doesn't agree and filed a federal lawsuit Tuesday for the incident with the FHSAA at their championship game.

CCS is suing the FHSAA for violating the school's constitutional rights. The school calls the FHSAA's actions a violation of free speech and religious freedom.

"This is a clear case of governmental interference in a private school's right to exercise its religious freedom," Jeremy Dys, senior counsel for First Liberty Institute, said. "Pre-game prayer is not only a long-standing tradition for Cambridge Christian; it is fundamental to its reason for being."

Cambridge Christian's attorneys are prepared to defend that constitutional right and hope to make prayer legal on the football field again. 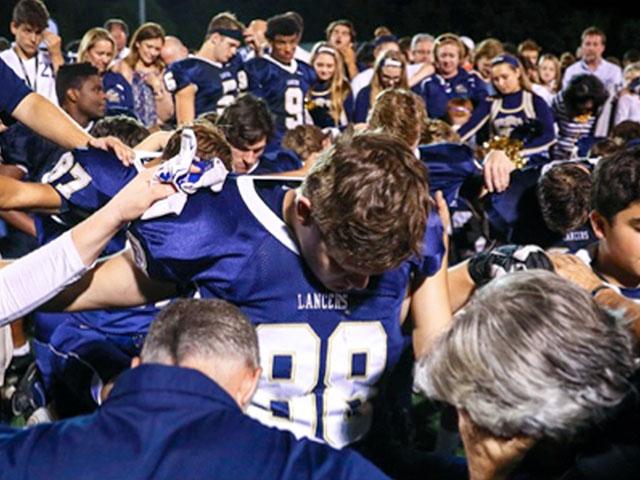