Franklin Graham Lashes Out at ACC for 'Hypocritical' NC Boycott 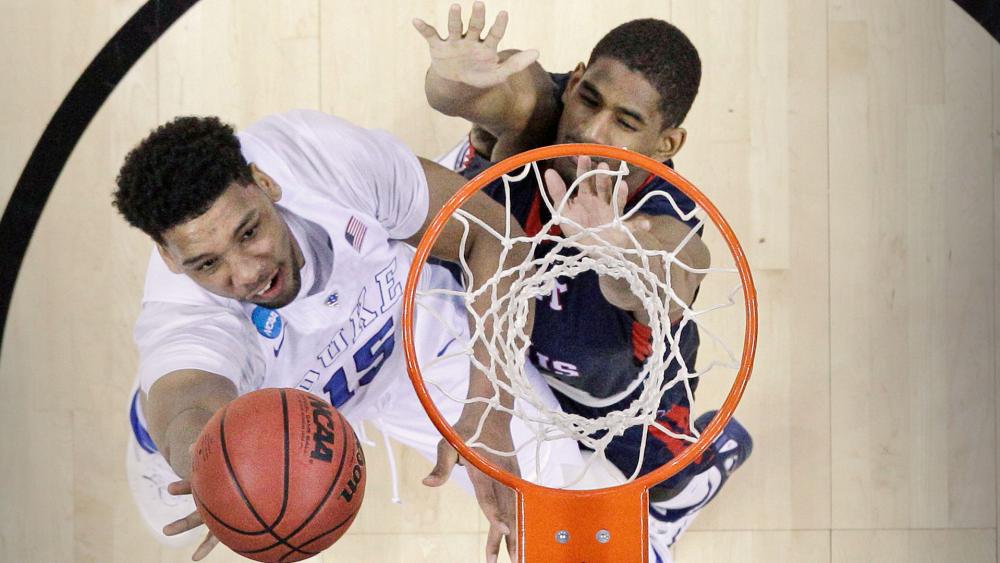 ACC Follows NCAA in Pulling Championships Out of North Carolina

Evangelist Franklin Graham expressed outrage Thursday at the Atlantic Coast Conference's decision to move its neutral site championships out of North Carolina for the 2016-17 season.

Graham sent a letter of protest to ACC Commissioner John Swofford urging him not to make "political pawns of student-athletes." He also accused the organization of "profound hypocrisy" for "making calculated business decisions disguised as moral outrage."

The ACC's action comes directly after the NCAA's Monday announcement that they would be pulling their championships from the Tar Heel State.

The decision by both organizations is in response to House Bill 2, which prevents cities and counties from passing protections based on sexual orientation and gender identity.

House Bill 2 also protects public schools that require bathrooms or locker rooms to be designated for use by people based on their biological sex.

"The ACC Council of Presidents made it clear that the core values of this league are of the utmost importance, and the opposition to any form of discrimination is paramount. Today's decision is one of principle, and while this decision is the right one, we recognize there will be individuals and communities that are supportive of our values as well as our championship sites that will be negatively affected," Swofford said.

Swofford said he hopes there will be other opportunities beyond the 2016-17 season for North Carolina sites to be awarded championships.

"As members of the Atlantic Coast Conference, the ACC Council of Presidents reaffirmed our collective commitment to uphold the values of equality, diversity, inclusion and non-discrimination," a statement from the council said.

"The ACC's decision to pull its championships from North Carolina is yet another win for the LGBT community and is an acknowledgement that athletic championships should only be awarded to those states and cities that champion LGBT equality," Taylor said.

Meanwhile, Graham is urging faith leaders to speak out against the ACC's decision.

"Pastors and churches across North Carolina—this isn't only an important issue of privacy and safety, this is a moral issue," Graham warned in a Facebook post.

"Sexually perverted people want to come into the most private and sensitive area that we have as human beings—the restroom," he continued. "You are shepherds of the flock. Shepherds protect, speak out, and defend. Where is your voice in this issue? Let Gov. McCrory and the state legislators hear your support. Don't let them be forced into repealing HB2."

Finding another site for the games is said to be difficult. The championship games, played at the Bank of America Stadium for the last six years, have had over 60,000 people in attendance.

"We'll do what we need to do," Swofford said. "It's a challenge, our next challenge." 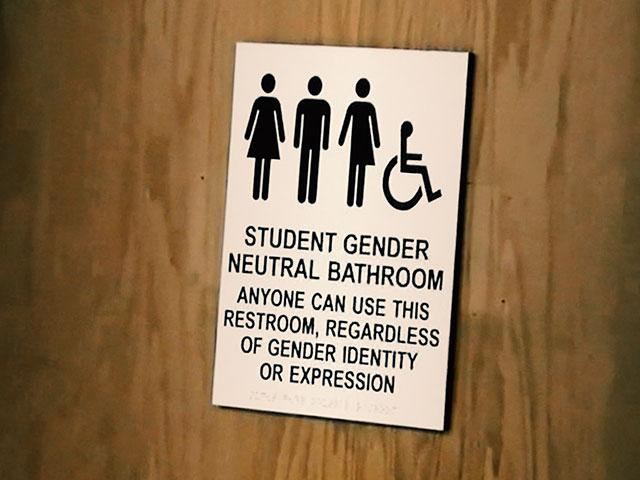 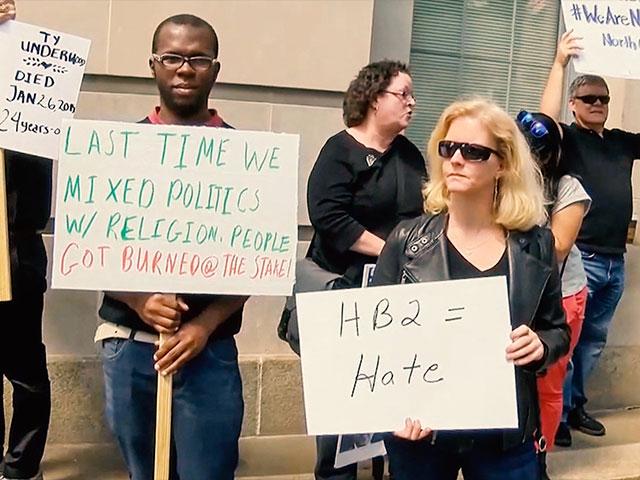