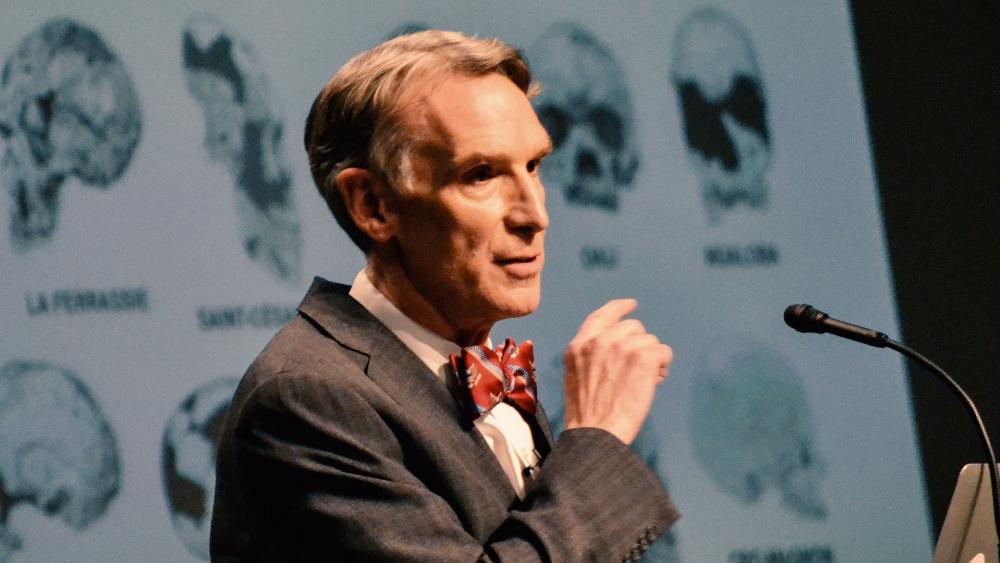 Bill Nye, who made a name for himself in the 1990s with his hit TV show "The Science Guy," is returning to television. This time, however, his program will be different.

The new show, called "Bill Nye Saves The World," will address polarizing issues such as climate change, vaccinations and genetically modified food -- topics not all scientists agree upon.

Among other things, Nye told Variety that he will tackle myths and "anti-scientific claims" made by religious leaders.

Nye says he plans to "enlighten" his viewers by presenting hot-button issues in politics, society and pop culture through a scientific lens.  One goal of the program, he says, is to motivate his audience to take action about what he considers to be the challenges of the world.

Nye butted heads recently with Ken Ham, the man behind the Ark Encounter. The Kentucky theme park centers around a life-size replica of Noah's Ark.  Nye called the exhibit "disturbing" and allegedly argued that every single exhibit in the park was "absolutely wrong."

"I'm not busting anyone's chops about a religion, but it's all very troubling. You have hundreds of school kids there who have already been indoctrinated and who have been brainwashed," Nye told NBC News.

Meanwhile, Ham has accused Nye of the same type of manipulation, saying the scientist is trying to convince children they're "just animals" and is pushing an anti-Christian agenda.

"He wants to brainwash kids, to indoctrinate them, in his naturalistic (atheistic) religion of meaninglessness and hopelessness," Ham said.

In addition to backing the Ark Encounter, Ham is also president of the ministry, Answers in Genesis, which takes a literal view of the creation account in the Bible.  Ham supports the notion that humans and dinosaurs lived at the same time in history, an idea that Nye vehemently opposes.

"Humans and ancient dinosaurs did not live at the same time. It's completely unreasonable," Nye said in June. "We're going to raise a generation of kids who are scientifically illiterate."

"Bill Nye Saves The World" will be available on Netflix beginning in spring 2017.